There will be plenty of applause when NATO leaders gather in London to celebrate seven decades of the most successful military alliance in history. 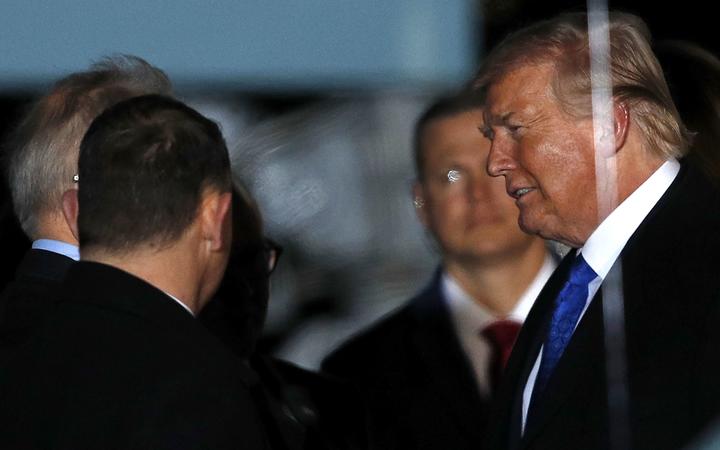 But with a French president who calls it "brain dead", a Turkish leader who is attacking US allies and buying Russian weapons, and an American president who questions the entire premise of his superpower defending the West - the political future of NATO has rarely if ever seemed quite so dubious.

"The question is, as we celebrate 70 years, are we waving in celebration or do people think we are drowning?" a senior European NATO diplomat said.

Queen Elizabeth will host the leaders at Buckingham Palace.

But even the British hosts, for generations the most enthusiastic champions of the trans-Atlantic partnership that NATO represents, are disunited over their project of quitting the EU and distracted by a rancorous election next week.

NATO chief Jens Stoltenberg argues that despite quarrels that have made headlines, the alliance is in fine health, having strengthened its capability to carry out its core mission of defending Europe following Russia's 2014 annexation of Crimea.

"We are faced with a paradox," Stoltenberg told Reuters.

"Yes we have some differences, but the reality is that we are doing more together than for many years."

Europe, Turkey and Canada will pledge $400 billion in defence spending by 2024, aiming to placate President Donald Trump who has long said US allies need to spend more on the collective defence.

Leaders will also agree to a new 2021-2024 budget that reduces the US contribution to fund the alliance itself. They will approve a new strategy to monitor China's growing military activity for the first time, and name space as a domain of warfare, along with air, land, sea and computer networks.

Still, allies with sore memories of a showdown with Mr Trump at the last NATO summit in July 2018 will now also have to contend with two other presidents in attendance who have made NATO a foil: France's Emmanuel Macron and Turkey's Tayyip Erdogan.

Mr Macron sent shivers through the alliance last month when he publicly questioned NATO's central tenet that an attack on one member is an attack against all.

His frustration at a US troop withdrawal in Syria in October that set the stage for Turkey's unilateral offensive into northern Syria prompted Mr Macron to describe the alliance as "experiencing brain death", as he decried a lack of strategy. 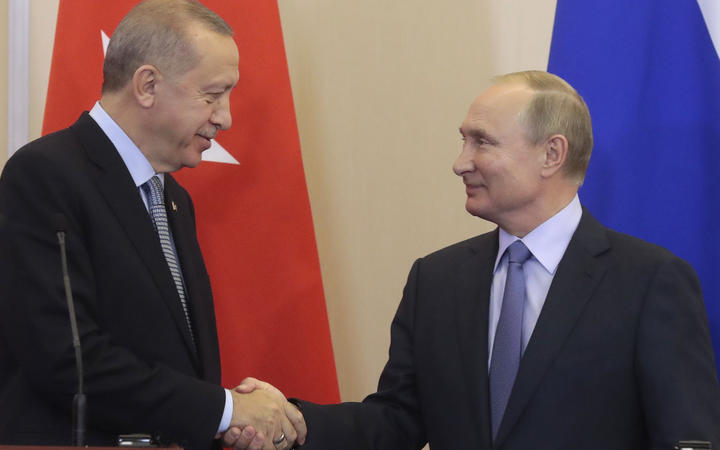 Mr Erdogan is sticking to a policy to defeat Kurdish fighters in Syria that fought alongside the United States, even holding up approval of NATO military plans to defend the Baltics and Poland in protest. He has also defied his allies to buy Russian anti-aircraft missiles despite a threat of US sanctions.

Eastern Europeans are considering whether to confront Mr Erdogan at the London gathering, one senior diplomat said, but they also need his support for dealing with Russia, which has developed new missiles capable of hitting Europe.

A Franco-German proposal would create a group of eminent figures to consider the alliance's future political role, submitting a report by the next scheduled summit in late 2021.

Wariness of Russia may prove to be a unifying factor, diplomats said. Leaders will issue a statement condemning Moscow's Crimea annexation and its military build-up, recommitting to the alliance's collective defence pledge.