Airbnb has said it will ban "party houses" after a mass shooting at a California home rented through the company left five people dead. 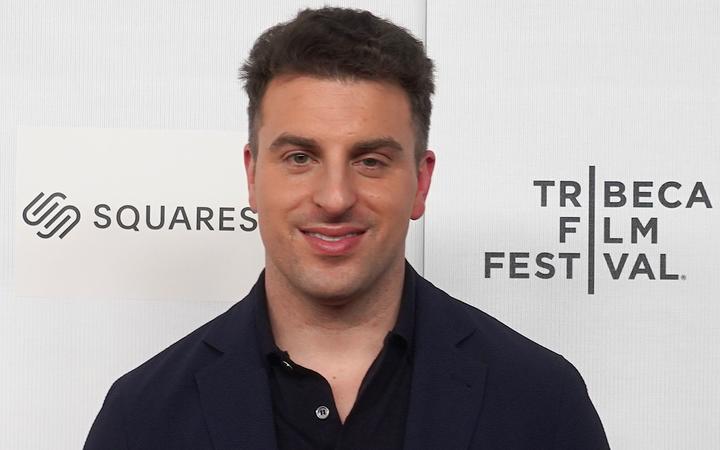 Chief executive Brian Chesky said in a tweet the company would take steps to "combat unauthorised parties and get rid of abusive host and guest conduct".

"We must do better, and we will. This is unacceptable," Mr Chesky added.

Three people died at the house, in the city of Orinda, near San Francisco, and two more died later in hospital.

The house was reportedly booked under a pretence for a small group, before being publicised on Instagram as the venue for a Halloween party which eventually drew a crowd of more than 100 people. The host did not authorise the party, Airbnb said.

All of those who died were under 30. The fifth victim died in hospital on Friday night. By Saturday, police had not arrested or identified any suspects. Officers said they found two guns at the house.

Mr Chesky said Airbnb would create a dedicated "party house" rapid response team and expand manual screening of high-risk reservations. The company, which is expected to float on the stock market in 2020, would also take action against users who violated its policies, he said.

Starting today, we are banning “party houses” and we are redoubling our efforts to combat unauthorized parties and get rid of abusive host and guest conduct, including conduct that leads to the terrible events we saw in Orinda. Here is what we are doing:

Responding to the mass shooting, California Governor Gavin Newsom called for Congress to pass gun control legislation. "This will barely make the news today. That's how numb we have become to this," he said. "Our hearts are aching for the victims and all those affected by this horrific tragedy."

Writing on Twitter on Saturday, Mr Chesky said: "What happened on Thursday night in Orinda, CA was horrible. I feel for the families and neighbors impacted by this tragedy - we are working to support them."