Australia's consumer regulator has filed a lawsuit against Alphabet's Google, alleging it misled consumers about how it was collecting, storing and using personal location data. 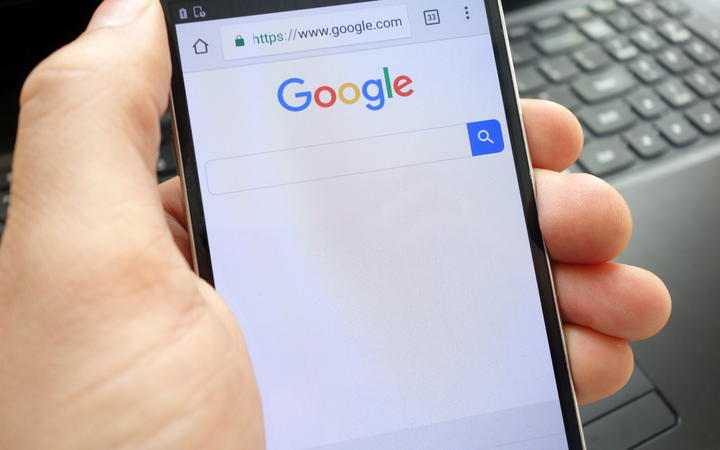 The Australian Competition and Consumer Commission (ACCC) said Google had failed for almost two years from January 2017 to tell Android phone customers that they needed to switch off two settings - rather than just one - if they did not want the company to retain their information.

"We are taking court action against Google because we allege that as a result of these on-screen representations, Google has collected, kept and used highly sensitive and valuable personal information about consumers' location without them making an informed choice," ACCC Chair Rod Sims said in a statement.

The ACCC recently called for strengthened privacy laws as part of a sweeping overhaul of the rules affecting global tech companies. The Australian government has announced plans to establish the world's first dedicated office to police Facebook and Google as part of reforms designed to rein in the US technology giants.

The regulator said that Google did not make clear that both settings needed to be switched off to stop the company collecting and using data from either.

It added that in the second half of 2018 Google further misled consumers by advising that the only way they could prevent the company from collecting location data was to stop using certain Google services, including Google Search and Google Maps.

The ACCC is seeking penalties and orders requiring the publication of corrective notices by Google.

A representative for Google in Australia was not immediately available for comment.