An independent inquiry will investigate the treatment of retired racehorses and allegations of animal cruelty at abattoirs. 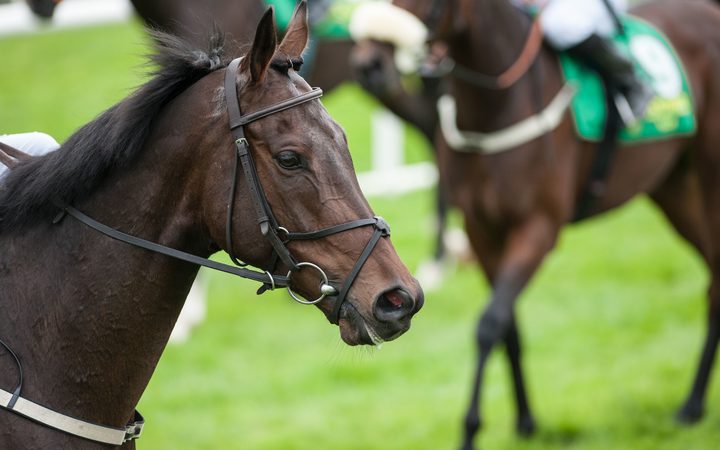 Thirty thoroughbred race horses were due to be flown to Hong Kong in July last year. Photo: 123rf.com

Queensland Premier Annastacia Palaszczuk said the inquiry will be overseen by the Queensland Racing Integrity Commission and will be headed by retired judge Terry Martin SC.

She said the inquiry will determine what processes can be put in place to end cruelty to animals in Queensland.

"The inquiry will also engage the expertise of the Queensland Department of Agriculture and Fisheries and is expected to report back to the Minister for Agriculture and Racing early next year," she said.

"I reiterate that animal cruelty will not be tolerated in Queensland and that's why my government has implemented this inquiry with the urgency it requires."

She said a separate Biosecurity Queensland investigation into one of the abattoirs at the centre of the racing slaughter scandal is continuing.

The ABC's 7.30 program was given hidden-camera video taken at the Meramist Abattoir in Caboolture, which showed former racehorses being kicked, dragged, shocked and slaughtered.

Champion New Zealand horse trainer Chris Waller says images of former racehorses being slaughtered in a Queensland abattoir were so sickening he could not watch.