An orangutan which spent 20 years in an Argentine zoo is being moved to a US animal sanctuary after being granted the same legal rights as humans. 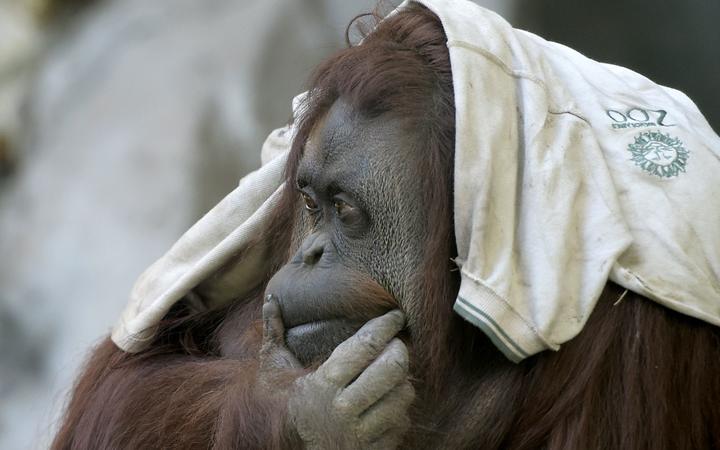 Sandra the orangutan has arrived in the United States to begin a new life at a sanctuary in Florida. Photo: AFP

Lawyers won a landmark appeal for Sandra in 2014, arguing she was being detained in Buenos Aires illegally.

The ruling found her to be Argentina's first "nonhuman person, with the right to liberty".

The 33-year-old will begin her new life at a centre in Florida, following a brief quarantine period for tests.

Judge Elena Liberatori - who has a picture of Sandra in her office - told AP news agency she wanted her ruling to send a message: "That animals are sentient beings and that the first right they have is our obligation to respect them."

Sandra was born in an East German zoo and sold to Buenos Aires in 1995.

The orangutan spent most of her life in an enclosure the size of a basketball court, and regularly tried to avoid the public. She had a daughter in 1999, but the baby was taken away from her and sold to an animal park in China.

Her legal victory brought international fame to the orangutan, and set a precedent for apes to be legally deemed people rather than property. 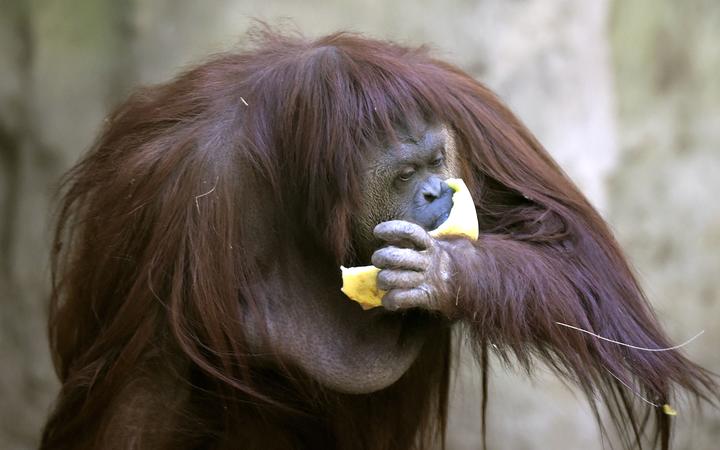 The orangutan has spent most of her life in an enclosure the size of a basketball court. Photo: AFP

Until this week - nearly five years later - Sandra remained at the site of the zoo, which closed in 2016 following reports of animal cruelty. The zoo is now being rebuilt as an "eco-park" with improved living standards for animals.

An Argentinean court approved her transfer to Florida's Centre for Great Apes in 2017.

The organisation manages a 100-acre sanctuary for chimpanzees and orangutans who have been freed from circuses, labs, zoos and private collections.