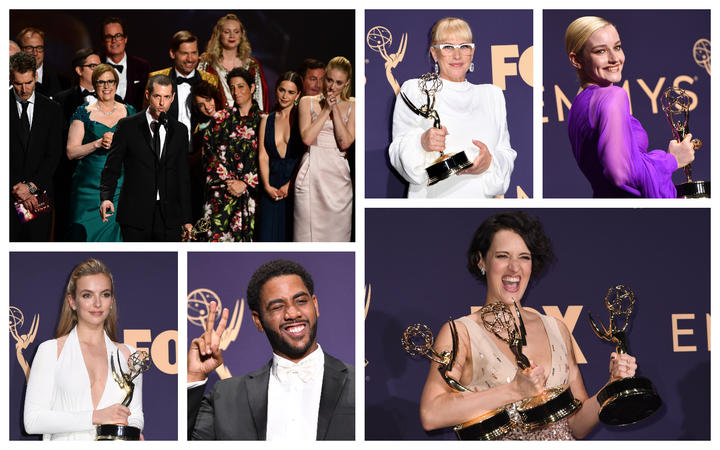 The accolades, given out today in Los Angeles, give HBO new bragging rights in the increasingly competitive battle for viewers of streaming video.

HBO is available on pay TV and online. Parent company AT&T Inc plans to unveil an expanded streaming service called HBO Max next spring to compete with Netflix, Amazon's Prime Video, new offerings from Walt Disney and Apple, and others.

Game of Thrones triumphed in spite of a lukewarm response from critics and fans, many of whom signed a petition to have the whole season remade.

The show is already the most honoured series and most-nominated drama in Emmy awards history. 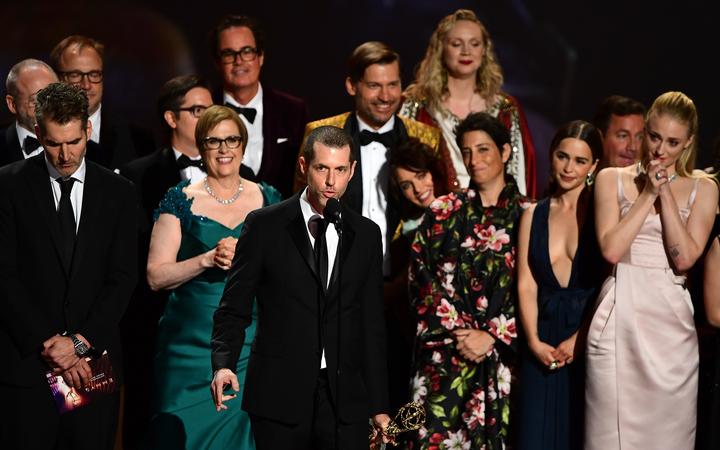 DB Weiss, centre, and the cast and crew of Game of Thrones accept the Emmy for outstanding drama series. Photo: AFP

Amazon landed the Emmy for best comedy series and five other awards for its quirky British comedy Fleabag, one of the company's 15 wins. The Marvelous Mrs. Maisel, an Amazon comedy about a 1950s housewife-turned-comedian, received eight Emmys. 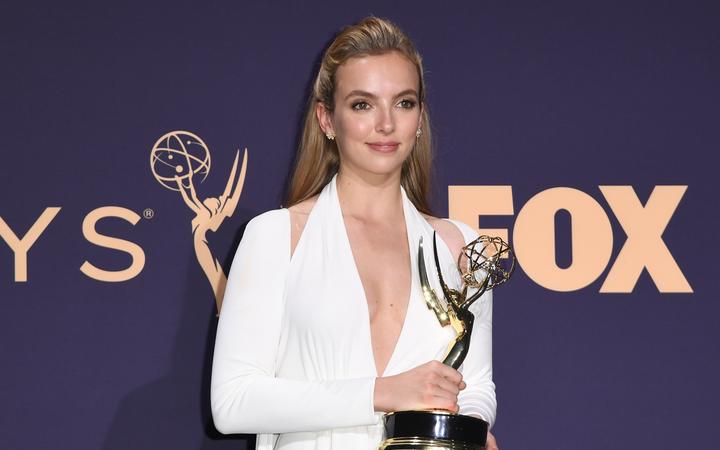 Jodie Comer added an Emmy to the Bafta she won earlier this year. Photo: AFP

"It's so wonderful and reassuring to know that a dirty, pervy, angry and messed-up woman can make it to the Emmys," she laughed, referring to the show's lead character.

Waller-Bridge also joked that the possibility of winning awards was the reason she wrote the series in the first place.

"I find writing really hard and really painful, but I'd like to say from the bottom of my heart that the reason that I do it is this," she said, holding up the Emmy statuette. "So it's made it all really worth it guys, thank you so much."

Waller-Bridge's win for leading comedy actress was a particular surprise, as she was nominated against Emmy favourite Julia Louis-Dreyfus.

The US actress has previously won in this category six times for her role in Veep, and was widely expected to win again for the show's seventh and final series.

The show's director, Harry Bradbeer, won the prize for best director for a comedy series.

"I think for a director, something like Fleabag only comes along once in your life," he said in his acceptance speech.

"Thank you Phoebe for coming into my life like some kind of glorious grenade. Scientists are still trying to work out how someone so incredibly talented can be so utterly lovely." 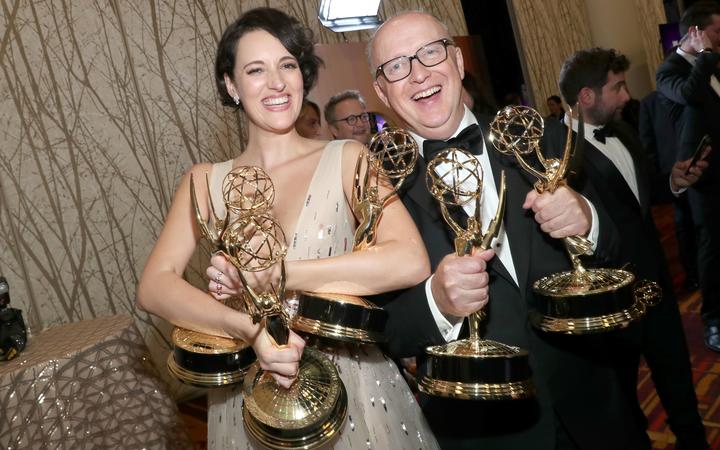 Other British winners include Ben Whishaw, who won best supporting actor in a limited series for his role in A Very English Scandal.

Executive producer Charlie Brooker, while accepting the award on stage, thanked Netflix's creative and technical team "who pulled off a magic trick". 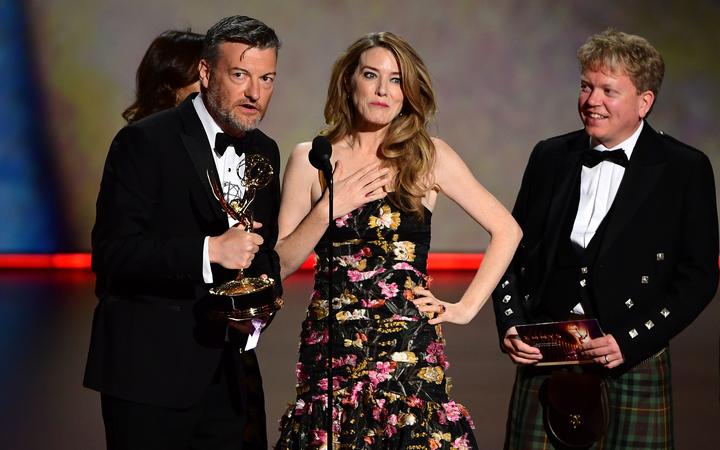 HBO had dominated the Emmys for years with hits such as The Sopranos and Sex and the City. It ran up a 16-year streak as the most-honoured network until 2018, when Netflix and HBO tied with 23 awards each.

HBO's Emmy dominance this year is welcome news for AT&T, a telecommunications and media conglomerate that is under pressure from activist investor Elliott Management to improve its business. AT&T in 2018 bought Time Warner, owner of HBO, CNN and Warner Bros.