Greta Thunberg has told United States politicians that they're not doing enough to combat climate change. 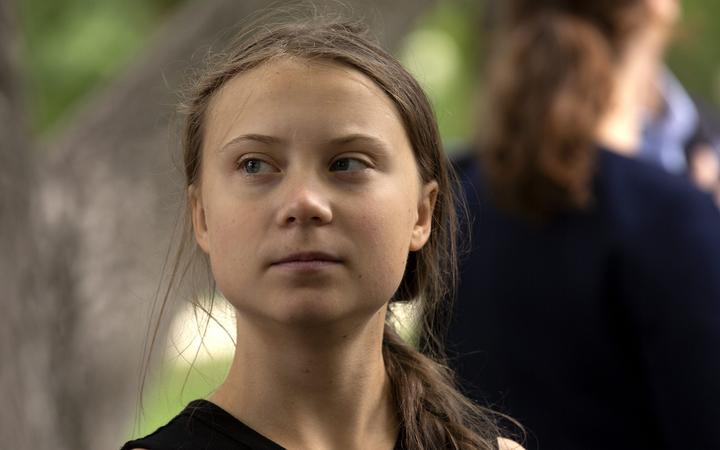 "I know you are trying, but just not hard enough. Sorry," said the climate activist, who's inspired young people across the world to protest against the impact of global warming.

She told the Senate climate task force in Washington DC to "save your praise".

"Don't invite us here to just tell us how inspiring we are without actually doing anything about it," she said.

The 16-year-old was one of several young activists from around the world invited to address the task force during two days of action and speeches.

Their aim is to increase support among US lawmakers for the urgent action on climate change, which Greta and others are campaigning for. 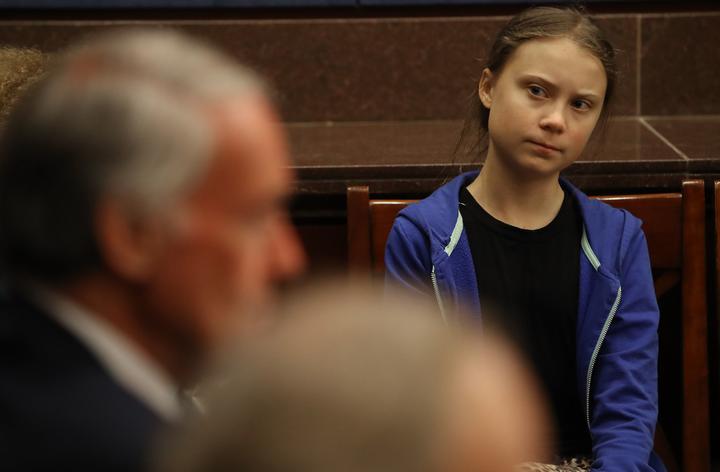 Senator Ed Markey, who leads the climate team, ignored Greta's advice not to praise her, describing her as a "superpower".

"You put a spotlight on this issue in a way that it has never been before. And that is creating a new X factor," he said.

Instead of submitting a personal statement, as is usual ahead of a hearing, she sent Congress a major report on global warming along with eight sentences of her own.

During her visit to the US capital, the teen activist also met former President Barack Obama who called her "one of our planet's greatest advocates".

Just 16, @GretaThunberg is already one of our planet’s greatest advocates. Recognizing that her generation will bear the brunt of climate change, she’s unafraid to push for real action. She embodies our vision at the @ObamaFoundation: A future shaped by young leaders like her. pic.twitter.com/VgCPAaDp3C

Greta's appearance in front of US politicians comes ahead of planned climate strikes around the world on Friday.

There will be 4638 events in 139 countries, according to the Swedish activist. A further strike is planned for the following Friday.

In some places, like Victoria in Australia, students and public workers are being actively encouraged to walk out of school and work.

"We want our kids to be engaged in the world around them, so we don't think it's fair to criticise students for holding a peaceful protest about an issue as important as this," a government spokesman told The Age, a Melbourne-based daily newspaper.

Greta reminded the senators she was speaking to that this was "not about youth activism".

She'll testify in the US Congress before heading to New York for the climate strike, and addressing the UN Climate Action Summit next week.