By Tom Lowrey for ABC Australia

Canberra residents are being asked to do more of the heavy lifting in combating climate change - starting with giving up petrol-powered cars and gas-heated homes. 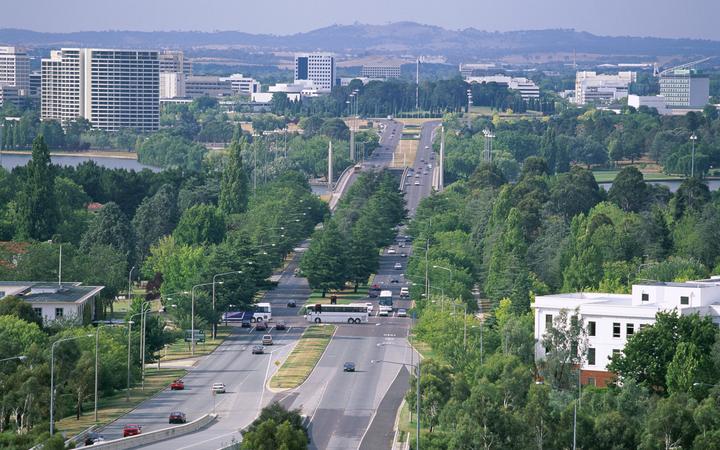 The ACT government has unashamedly asked the community to do more to help it reach the ambitious target of net zero carbon emissions by 2045, with transport and natural gas top of the list of targets.

Yesterday, while launching the latest ACT Climate Change Strategy, the government detailed plans to encourage Canberrans to ditch cars in favour of public transport, including participating in "car-free days", and trading in the gas heater for an electric air-conditioner.

As part of the announcement, which builds on the government's previous strategy from 2012, Climate Change Minister Shane Rattenbury pointed to Copenhagen in Denmark as a model of the kind of city Canberra could be.

And he floated options like changing costs of car registration, as well as restricting parking, in a bid to move people away from private petrol-powered cars.

Mr Rattenbury said the strategy, and the city's new Living Infrastructure Plan, undoubtedly put more weight on consumers to pick up the burden of climate action.

"The move to 100 percent renewable electricity has been led by the government and households have, I think, been very positive about that on the whole," he said.

"But the next phase, where emission reduction does require more behaviour change, we will need to work with the community.

"This is not about making it the community's problem, government will continue to lead and provide the framework and that's very much what this strategy does. But we're also being very clear, we want to partner with people."

Chief Minister not worried about political risk ahead of election

But he believed Canberrans were largely willing to take up the task and wanted to see action in the area.

"I think people are already voluntarily making a lot of changes, and there is a lot of enthusiasm for those sorts of changes," Mr Barr said.

"People want information, to be better informed on what sorts of choices they can make that will make a difference."

He also said he did not see significant political risk in making such a request of the public, 12 months out from the next ACT election.

According to Mr Rattenbury, the change was unavoidable.

With the ACT reaching 100 percent renewable energy from the beginning of October, Mr Rattenbury said transport now made up more than half of all of the ACT's emissions - and almost all of that was private car use.

"Our city has been designed for the car, and it's something people rely on to get around," he said.

"But with more than 60 percent of our emissions coming from transport after 2020, this is an area we have to tackle."

Under the government's models, a rapid transition away from petrol cars would take place and Canberrans would move towards "zero-emission" vehicles, which would be either fully electric or plug-in hybrid.

But amongst the most controversial suggestions made by the government were "car-free days", with the aim of encouraging people to find alternative methods of getting around.

Mr Rattenbury pointed to car-free days held in many European cities as a model, where central areas were closed off to cars on some weekends.

He said in Canberra that would mean four or five main roads in a town centre, like Belconnen, being closed on a Saturday to give people a taste of roads without cars.

Car rego price could depend on how often you drive

The government also flagged they were considering changes to car registration, moving from a fixed price to register a car to one that would vary depending on how much a car is used - creating a financial incentive to cut down on driving.

It said it was also exploring options for reducing the availability of car parking, including allowing unit developers to provide less parking if they paid a fee, and regulating maximum levels of parking developers could provide for new unit blocks.

But Mr Barr said people could still drive, and enjoy driving, but they would be doing it in a different vehicle in the future.

"I think the type of vehicle that people utilize to undertake that sort of free and easy movement … that will change," he said.

"That's going to be driven by international trends in motor vehicle production, we don't make cars in Australia anymore, we import all of them."

No more cooking with gas

Under targets set by the new strategy, the ACT would be the first Australian jurisdiction to go natural gas-free from 2045. 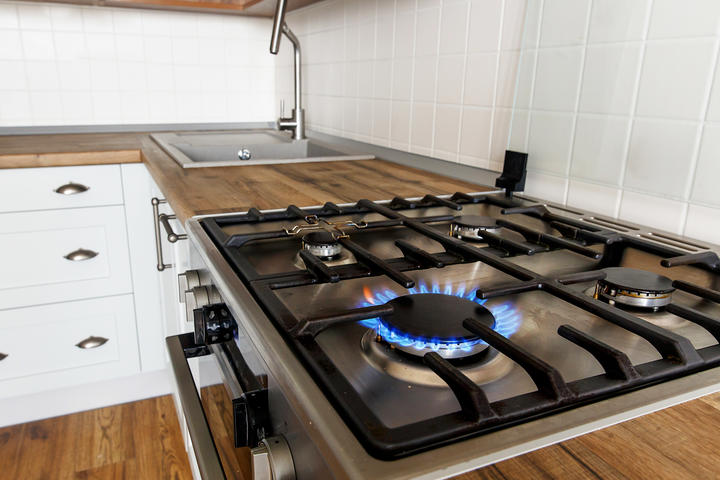 Regulations will be changed to remove the requirement for developers to include gas connections in new suburbs. But the policy is a moderately awkward one for the ACT Government, which is a shareholder in ActewAGL, a retail provider of natural gas to Canberra households.

Mr Barr said he expected the transition away from gas within households would be fairly natural.

He said as gas appliances died, households would replace them with electric goods, simply because they were most cost-effective.

Mr Barr said it was basic consumer maths, as an all-electric new home will save an ordinary household around $450 per year.

"I would certainly say to people, look at the relative pricing as well and I think people will reach that conclusion themselves, in terms of the cost of those appliances and how much they cost to run," he said.

"The market will drive a lot of that change over the coming two decades."