Walmart Inc said on Tuesday it would discontinue sales of ammunition for handguns and some assault-style rifles in stores across the United States, in response to the recent mass shootings in Texas and Ohio. 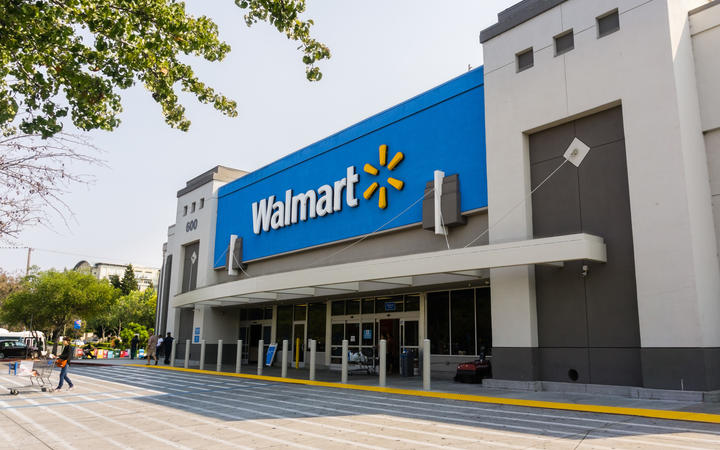 Walmart has already ended sales of assault rifle and raised the minimum age for gun purchases to 21. Photo: 123RF

The largest US arms retailer, which has been under pressure to change its policies on gun sales, also said it would discontinue handgun sales in Alaska, the only state where it still sells these guns.

Walmart has already ended sales of assault rifle and raised the minimum age for gun purchases to 21. The latest move will leave it focused on weapons for hunting, including deer rifles, shotguns and related ammunition.

The company will stop selling all handgun ammunition and some short-barrel rifle ammunition, such as the .223 calibre and 5.56 calibre after clearing current stock. While short-barrel ammunition is commonly used in some hunting rifles for small animals such as prairie dogs, they can also be used in military-style weapons with high-capacity magazines.

The retailer said it took the action following the death of 22 people in a mass shooting in a Walmart store in Texas as well as deadly shootings in Ohio and Saturday's incident in Midland and Odessa, Texas.

Just last month, the company said it would not change its policy on selling firearms even as it took down signs and playable demos of violent video games.

"As a company, we experienced two horrific events in one week, and we will never be the same," Chief Executive Officer Doug McMillon said in a letter to Walmart's associates.

The company added that its latest actions would reduce its market share of ammunition from around 20 percent to a range of about 6 percent to 9 percent, and would trend toward the lower end of that range over time.

Mr McMillon said he would send letters to the White House and the Congressional leadership, urging the government to strengthen background checks and to remove weapons from those who could pose an imminent danger.

"These horrific events occur and then the spotlight fades ... Given our decades of experience selling firearms, we are also offering to serve as a resource in the national debate on responsible gun sales," he said.