Hong Kong democracy activist Joshua Wong has been arrested ahead of another weekend of planned protests in the city. 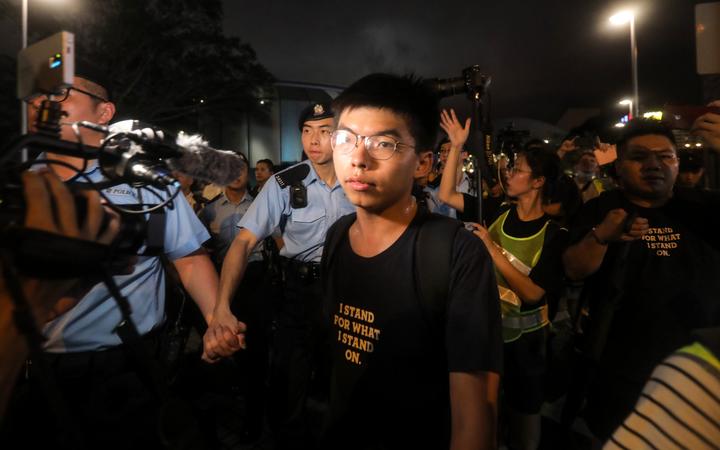 Wong, the face of Hong Kong's push for full democracy during protests in 2014 that paralysed parts of the city for 79 days, was released from jail in June after serving a five-week term for contempt of court.

"He was suddenly pushed into a private car on the street," Wong's political party Demosisto, which advocates for greater democracy in Hong Kong, said on its official Twitter account.

"He has now been escorted to the police headquarters in Wan Chai," it said, adding its lawyers were working on the case.

Police did not immediately respond to a request for comment.

Unrest in Hong Kong escalated in mid-June over a now-suspended extradition bill that would have allowed people to be sent to mainland China for trial in Communist Party-controlled courts.

It has since evolved into calls for greater democracy under the "one country, two systems" formula, which guarantees freedoms not enjoyed on the mainland, including an independent judiciary.

The city is now grappling with its biggest political crisis since its handover to Beijing more than two decades ago. \ 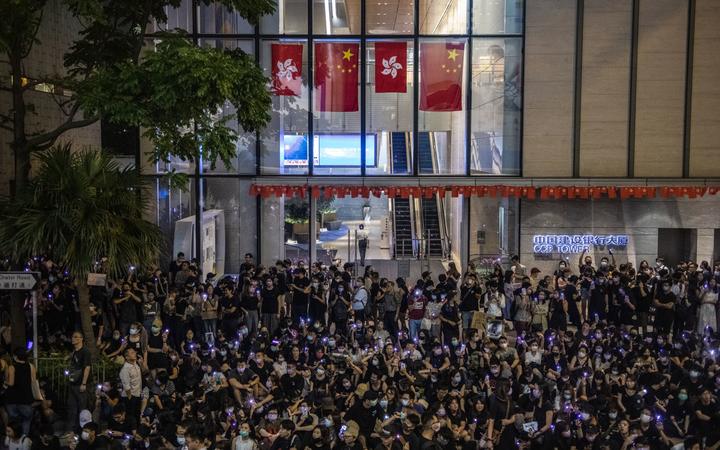 On Thursday, China brought fresh troops into Hong Kong in what it described as a routine rotation of the garrison.

Chinese state media stressed the troop movement was routine and Asian and Western diplomats watching the People's Liberation Army (PLA) forces in the former British colony had been expecting it.

Chinese soldiers stationed in Hong Kong are not there merely for symbolic purposes and they will have "no reason to sit on their hands" if the situation in the city worsens, an editorial in the China Daily newspaper said on Friday.

Police have refused permission for a pro-democracy march on Saturday, but organisers have appealed against the decision.

The protest would mark five years since Beijing ruled out universal suffrage for Hong Kong and comes as Hong Kong faces its first recession in a decade, with all its pillars of growth under stress.