Optimists are more likely to live longer than those who have a more negative approach to life, a US study has found. 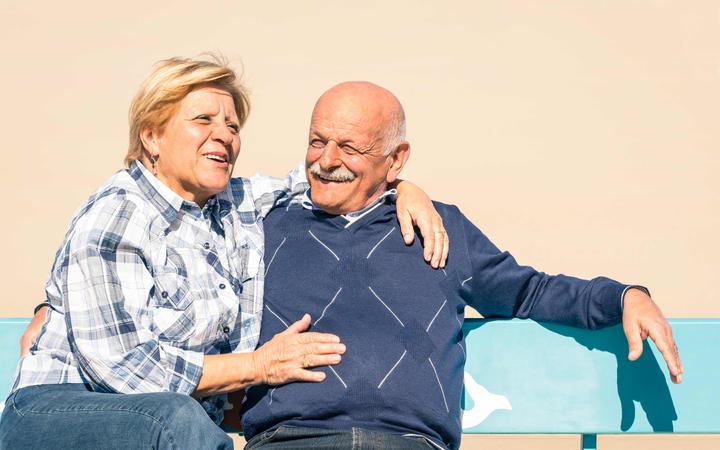 The study found the most optimistic men and women had an 11-15 percent longer lifespan than the least optimistic group. Photo: 123rf

Positive people were more likely to live to the age of 85 or more.

The theory is that optimists may find it easier to control emotions and so be protected from the effects of stress.

And researchers said pessimists could benefit from doing things like imagining a future where everything turns out well.

Their levels of optimism were assessed, as well as their overall health. They were also asked about exercise and diets, as well as how much they smoked and drank alcohol

On average, the most optimistic men and women had an 11-15 percent longer lifespan, and were significantly more likely to live to 85 compared with the least optimistic group. 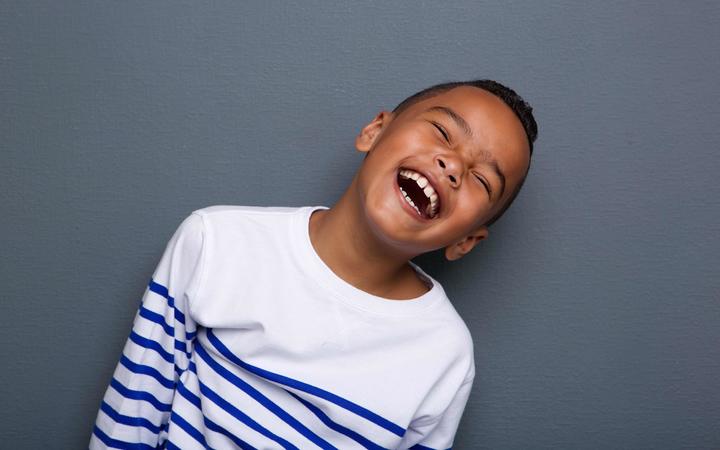 While a lot is known about the risk factors for disease and early death, far less is understood about what the researchers call "positive psychosocial factors" that could enable healthy ageing.

Prof Lewina Lee, associate professor of psychiatry at Boston University School of Medicine, who worked on the study, said: "Our findings speak to the possibility that raising levels of optimism may promote longevity and healthy ageing.

"Evidence from randomised control trials suggest that interventions, such as imagining a future in which everything has turned out well, or more intensive cognitive-behavioural therapy, can increase levels of optimism."

However, exactly why optimistic people appear to live longer is still up for debate, she said.

"Healthier behaviours and lower levels of depression only partially explained our findings.

"Initial evidence from other studies suggests that more optimistic people tend to have goals and the confidence to reach them, are more effective in problem-solving, and they may be better at regulating their emotions during stressful situations," she added.

Prof Bruce Hood is chair of developmental psychology in society at the University of Bristol, and runs a course called "the science of happiness".

He said the study supported existing evidence of the benefits of positive thinking.

He added: "I think that one causal mechanism could be that optimists cope better with stress, and this could be by avoiding rumination about negative life events.

"Stress impacts on the immune system and so there is a possibility that this means that optimists cope better with infections.

"A number of studies have also linked stress with shorter telomeres, a chromosome component that's been associated with cellular ageing and risk for heart disease, diabetes and cancer."