A waiter in Paris has been shot dead by a customer who was reportedly angry because his sandwich was not prepared quickly enough. 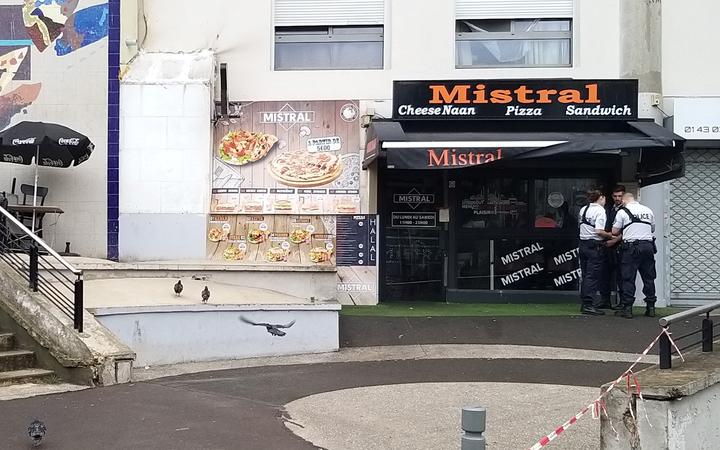 Police in front of the restaurant where the waiter was shot. Photo: AFP

Police said a murder investigation had been launched after the incident on Friday evening in the eastern Noisy-le-Grand suburb.

The suspect fled the scene and has not been caught.

Ambulance crews tried to save the 28-year-old waiter, who had been shot in the shoulder, but he died at the scene.

His colleagues told police that the customer had lost his temper at the pizza and sandwich shop because of the length of time it had taken to prepare his meal.

The killing has stunned local residents and shopkeepers.

"It is sad," one 29-year-old woman told French media. "It's a quiet restaurant, without any problems. It just opened a few months ago."

Some residents, however, said there had been an upsurge of crime in the area with an increase of drug-dealing and drunkenness on the streets.