US Actor Peter Fonda, who became a counterculture icon when he co- wrote, produced and starred in the 1969 movie "Easy Rider," has died at his home in Los Angeles at 79. 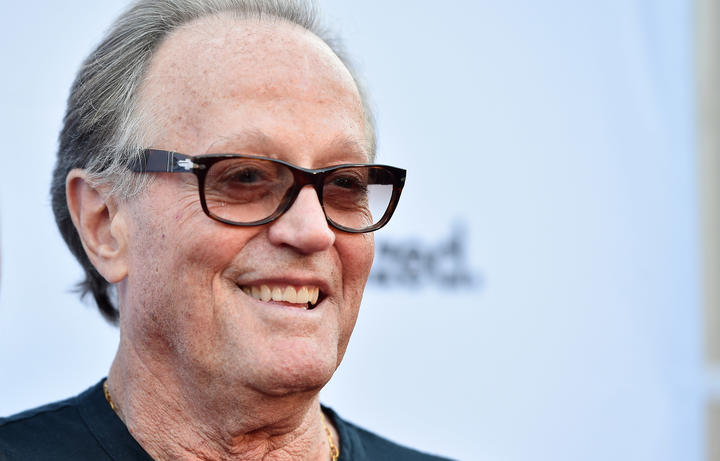 Fonda, who was suffering lung cancer, was a member of one of the most famous families in movies, the son of Henry Fonda, and brother of Jane.

His sister Jane Fonda said in a statement, "I am very sad. He was my sweet- hearted baby brother. The talker of the family. I have had beautiful alone time with him these last days. He went out laughing."

The first significant step Fonda took in the path toward Easy Rider was a starring role, in Roger Corman's 1966 Hells Angels drama The Wild Angels. It was the first of countless times that he would be asked to play a biker. 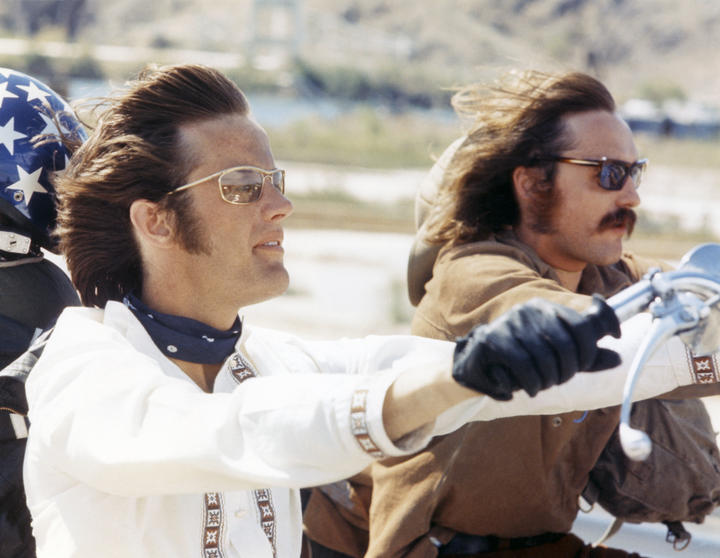 The film won the "best first work" award at the Cannes Film Festival in May 1969. And in 1998, Easy Rider was added to the National Film Registry, having been deemed "culturally, historically or aesthetically significant."

But the astonishing career as a leading man that some predicted for Peter Fonda in the wake of Easy Rider never came to pass.

He directed three films and appeared in many other movies but few set the world alight. He developed, according to the New York Times, "a reputation for being difficult and drug-addled" on-set.

The thriving independent film scene of the 1990s would prove a comfortable arena for Peter Fonda, with supporting roles in numerous indie dramas.

At this point Fonda's career had been significantly rejuvenated. He was cast in John Carpenter's $50 million Escape From L.A. and given the third screen credit

And then, finally, came redemption, in the form of the lead role in Victor Nunez's 1997 indie Ulee's Gold. Fonda played a Florida beekeeper who must tangle with some criminals to protect his family; Nick Nolte had turned down the part.

Variety said: It must have taken courage on Nunez's part to entrust him with this role. But Fonda has responded splendidly, with work that is reserved yet revealing, withholding but ultimately quite moving. With his cold eyes, erect stature, taciturn manner and deliberate vocal cadences, it is impossible not to compare the actor here to his late father.

In 1998, the usually exuberant Fonda came out with his long-in-the-works autobiography, Don't Tell Dad much of which was devoted to his feelings about his recalcitrant father.

Fonda continued to appear in many movies late into life, including roles alongside his daughter Bridget, who has also become an actor of note.

Peter Fonda was married three times, the first to Susan Brewer, the second to Rebecca Crockett.

In addition to Bridget and her husband film composer Danny Elfman, survivors include Fonda's third wife Margaret (Parky) DeVogelaere, whom he married in 2011; and son Justin, a cameraman, who along with Bridget was from his marriage to Brewer.