US rapper ASAP Rocky, real name Rakim Mayers, has been found guilty of assault during a Stockholm fight and given a two-year suspended sentence. 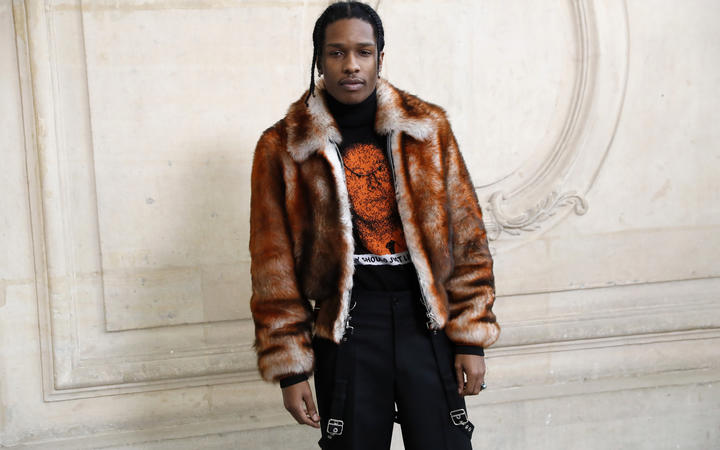 US rapper ASAP Rocky has been ordered to pay damages to the victim. Photo: AFP

The 30-year-old has also been ordered to pay damages to the victim.

ASAP Rocky spent nearly a month in custody after the assault, which happened at the end of June, before being released ahead of the verdict.

"Our reaction is disappointment," ASAP Rocky's lawyer said, adding the verdict was "hard to accept".

"The assault has not been of such a serious nature that a prison sentence must be chosen," the court said in a statement.

"The defendants are therefore sentenced to conditional sentences."

A suspended sentence means that as long as ASAP Rocky and the two other men found guilty commit no further crimes during a two-year probation period, they will avoid prison.

ASAP Rocky and his co-defendants claimed they had been acting in self-defence against two men who had been following their group.

But the court said the three were "not in a situation where they were entitled to self-defence" and wrote in its verdict that they "assaulted the victim by hitting and kicking him as he lay on the ground.

"The artist has also thrown the victim to the ground and stepped on his arm."

Give A$AP Rocky his FREEDOM. We do so much for Sweden but it doesn’t seem to work the other way around. Sweden should focus on its real crime problem! #FreeRocky

The court said the victim of the assault, a 19-year-old refugee, was awarded damages for what the court described as the violation of his integrity and for pain and suffering. 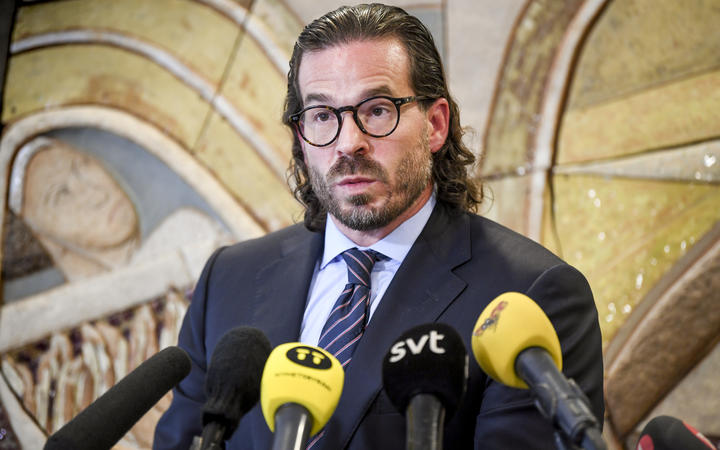 The judgment ruled that there was not enough evidence to say that bottles had been used during the assault - a key part of the evidence presented during the three-day trial which took place at the beginning of August.

"But the court has also concluded that Rocky didn't act in self-defence. It's a conclusion that Rocky and I don't agree with."

US gossip website TMZ had previously claimed that walking into Kronoberg prison - where ASAP Rocky was being held - was like "walking into a toilet". The prison's governor rejected those claims when speaking to Radio 1 Newsbeat.

Mr Trump said he'd spoken to Sweden's Prime Minister after having a conversation with Kanye West.

But the president later reacted angrily when he was unable to secure ASAP Rocky's release.