A woman whose son died after being tied down in a Japanese psychiatric hospital says physical restraint use has dropped 9 percent since she started campaigning against its use. 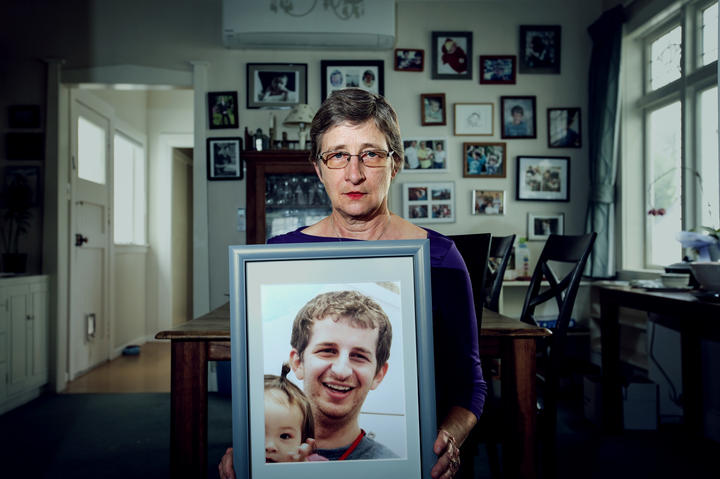 Wellington man Kelly Savage was 27 when he was hospitalised in a state of psychosis at a private psychiatric hospital near Tokyo in 2017.

He was continuously sedated, isolated, and tied to a bed by his wrists, waist and ankles for 10 days, before his heart stopped, rendering him brain dead. He died in a general hospital a week later, on 17 May.

In July that year, his mother Martha Savage began a campaign against the use of physical restraints in Japan. 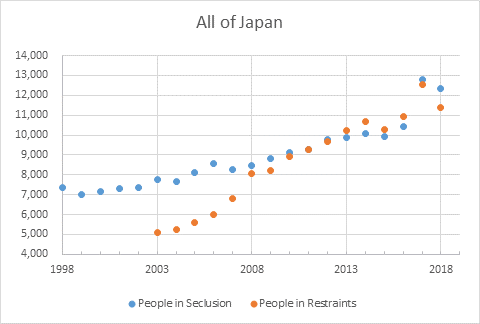 Apart from a small decrease in 2015, this is the first time the number has dropped; since measurements began in 2003, the number of people restrained has more than doubled.

"It's the first time we've seen our work has had an effect, so it makes me feel very good," Mrs Savage said.

"I feel like maybe I've saved a few lives - I don't know for sure, but I think I've at least saved 1000 people a day from being tortured."

Mrs Savage said seeing the drop helped motivate her to keep pushing towards her goal to end the use of physical restraints in Japan altogether.

The practice has been linked to deep vein thrombosis, a condition often brought on by a lack of movement that can lead to blood clots formed in the leg or pelvis travelling to the lung or heart, causing cardiac arrest.

At least 10 deaths have been linked to restraint use in Japan since 2013, yet the practice is common, particularly among psychiatric patients and those with dementia in private hospitals.

The median term of restraint in Japan is 19 days. By comparison, patients in Switzerland are restrained for 48 hours; in Finland and Germany, the average time is 9.6 hours, and California's average time is 4 hours.

Since the death of her son Mrs Savage has campaigned against the use of physical restraints in Japan's psychiatric hospitals, organising a working group with Tokyo-based academic Toshio Hasegawa to raise awareness about the dangers of the practice.

She has also presented a petition the Ministry of Health, Labour and Welfare calling for a review of restraint use, and has presented an open letter addressed to Prime Minister Shinzo Abe, signed by 31 psychiatrists, calling for an international inquiry into the issue.

Since the Savage family publicly spoke out about Kelly Savage's death, Japanese families have also come forward calling for change.