A New Zealand woman whose son died in a Japanese psychiatric hospital after being strapped to a bed for more than a week has presented an open letter to Prime Minister Shinzō Abe asking for an end to the practice. 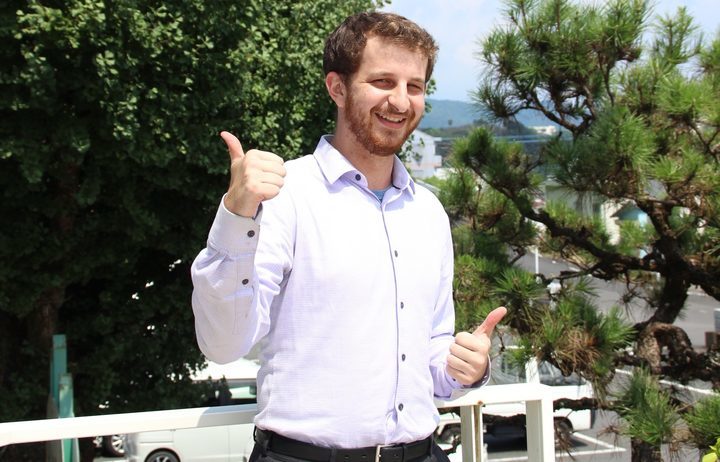 Kelly Savage died in a Japanese psychiatric hospital in May last year from a suspected blood clot. Photo: Supplied

English teacher Kelly Savage, 27, who was bi-polar, died in May last year from a suspected blood clot after spending 10 days bound by his hands, feet and abdomen at Yamato Hospital in Kanagawa Prefecture, following a manic episode.

Another man died in similar circumstances about six months later.

Mr Savage's mother, Martha Savage, a professor of geophysics at Victoria University, said the letter - signed by 31 leading psychiatrists from around the world - called for the Health Ministry to convene an international panel to help it determine the best way to minimise restraints.

An international review was necessary because internal investigations could "easily be biased or be perceived as biased", she said. 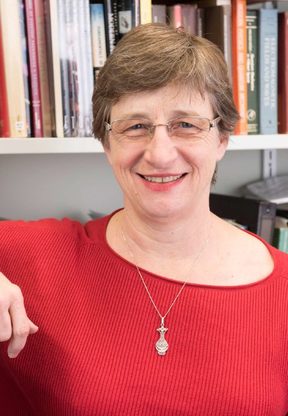 Furthermore, various investigations into the problem in Japan have become mired in bureaucracy.

"The reason we asked overseas psychiatrists for their support is that we have received no response to previous requests for a comprehensive review of restraints in Japan, despite a promise to do so made by the Minister of Health more than a year ago."

Six months ago, on the anniversary of her son's death, Dr Savage delivered a petition signed by more than 8000 people calling for a review of the use of physical restraints.

The Japanese Ministry of Health-initiated Restraints Study Group was then supposed to report on the incidence of restraints by the end of March but failed to meet this deadline.

The committee has since had new members appointed and is now due to report back next March.

Dr Savage said she was sceptical it would come to any meaningful conclusion because psychiatric hospitals were "resistant" to change.

Hospital authorities maintained it was necessary to keep patients drugged and restrained and in isolation for years in some cases for their own protection or to protect the public.

Dr Savage said this also allowed them to maintain very low staff ratios, like one nurse to look after 48 patients.

"Right now they keep patients a very long time. And if they treated them better, they wouldn't keep them as long, and they would lose money. So that's one of the problems, and they're not very happy about it."

The stigma around mental illness in Japan had allowed such treatment to continue, she said.

Her family's openness has encouraged others to speak out, and at least three patients or their families have now brought lawsuits against hospitals for the improper use of restraints.

"It wasn't so much of a stigma for us, because we felt it wasn't his fault, it was the hospital's fault what happened."