Nobel Prize-winning US author Toni Morrison has died at the age of 88. 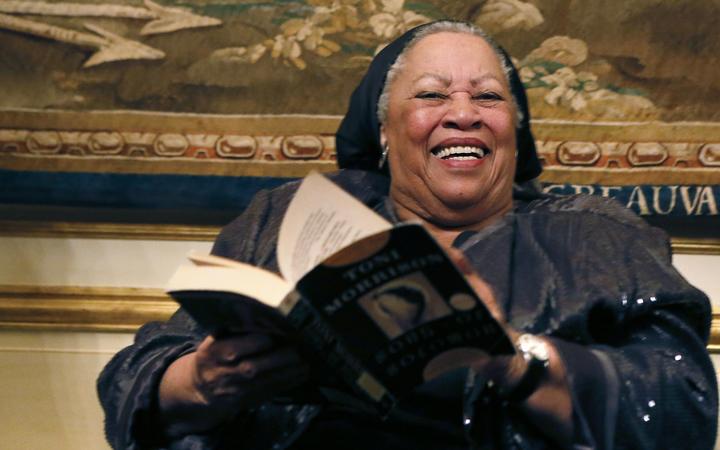 The Morrison family confirmed "with profound sadness" that Morrison had died "following a short illness".

A prolific writer of 11 novels as well as essays and song lyrics who first came to prominence in the early 1970s, Morrison focused particularly on the experience of women within the black community.

Her work earned her numerous awards, most notably the Nobel Prize for Literature in 1993, for which she broke new ground as the first African American winner.

Her books The Bluest Eye, Beloved, Paradise and Love also led to Morrison winning the National Book Critics Circle Award and a Pulitzer Prize - and a global network of admirers including Hilary Clinton, Marlon Brando, Oprah Winfrey and fellow writers Margaret Atwood and AS Byatt.

Her 1987 book Beloved told the story of a runaway female slave and was made into a film starring Oprah Winfrey in 1998.

According to the AFP news agency, Morrison died at the Montefiore Medical Center in New York. 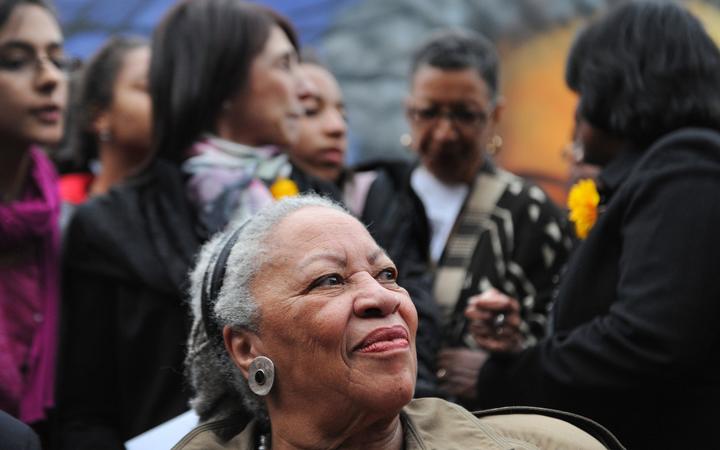 "The consummate writer who treasured the written word, whether her own, her students or others, she read voraciously and was most at home when writing," it continued.

"Although her passing represents a tremendous loss, we are grateful she had a long, well lived life."

"While we would like to thank everyone who knew and loved her, personally or through her work, for their support at this difficult time, we ask for privacy as we mourn this loss to our family.

"We will share information in the near future about how we will celebrate Toni's incredible life."

Her long-time editor Robert Gottlieb from Knopf publishers, said she was "a great woman and a great writer, and I don't know which I will miss more".

Knopf chair Sonny Mehta said: "I can think of few writers in American letters who wrote with more humanity or with more love for language than Toni".

"Her narratives and mesmerising prose have made an indelible mark on our culture. Her novels command and demand our attention.

"They are canonical works, and more importantly, they are books that remain beloved by readers."

When she was awarded the Nobel Prize in Literature, the Swedish Academy described her as an author "who in novels characterised by visionary force and poetic import, gives life to an essential aspect of American reality."

In 1996 she was honoured with the National Book Foundation's Medal of Distinguished Contribution to American Letters. In 2012, US President Barack Obama presented her with the Presidential Medal of Freedom. 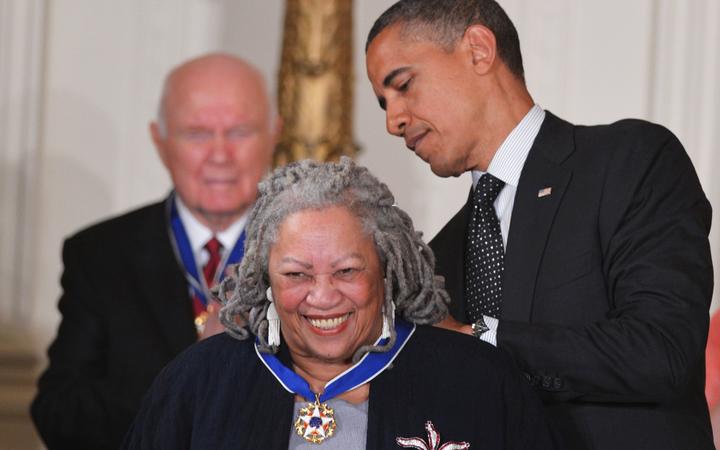 Morrison was also the first female African-American editor at Random House, a role she held from 1967 to 1983.

She championed writers of colour and published the likes of Gayl Jones, Henry Dumas, Muhammad Ali and Angela Davis, among others.

Former US President Barack Obama remembered Morrison on Tuesday as "a national treasure" who was "as good a storyteller, as captivating in person as she was on the page".

"Her writing was a beautiful, meaningful challenge to our conscience and our moral imagination," he said.

"What a gift to breathe the same air as her, if only for a while."

King, like many others, signed off with: "May she rest in power."

Scotland's First Minister Nicola Sturgeon wrote that her death was "such a loss", declaring: "The world needs voices like Toni Morrison's today more than ever."

In her own tribute, TV writer and producer Shonda Rimes said she had grown up "wanting to be only her".

Merky Books, which was set up by grime star Stormzy to help black and minority authors, paid its respects by quoting the late author herself:

"If there's a book you really want to read but it hasn't been written yet, then you must write it," the company posted.