Panama has become the first Central American nation to ban single-use plastic bags to try to curb pollution on its beache and help tackle what the United Nations has identified as one of the world's biggest environmental challenges. 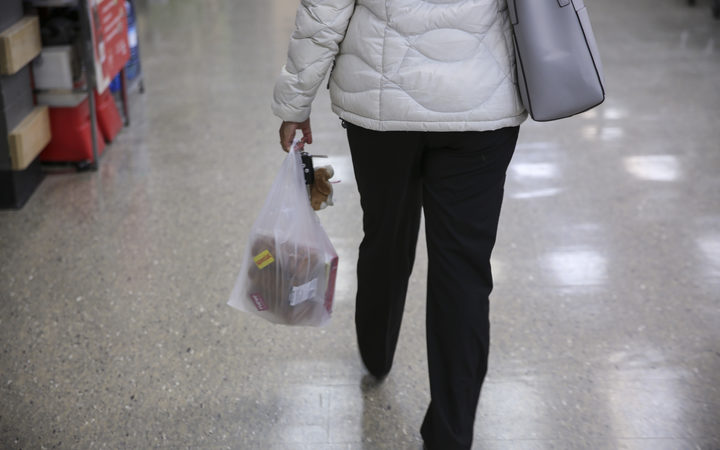 The isthmus nation of about 4 million people joined more than 60 other countries that have totally or partially banned single-use plastic bags, or introduced taxes to dissuade their use.

Supermarkets, pharmacies and retailers in Panama must stop using traditional polyethylene plastic bags immediately, while wholesale stores will have until 2020 to conform to the policy approved in 2018.

Fines can be applied for non-compliance but there are exceptions for the use of plastic bags for sanitary reasons, such as with raw food.

On the streets of Panama City, signs with the phrase "less bags, more life" reminded passersby that the measure had gone into effect.

"This seems like a good measure because you avoid continuing to pollute the streets and the community," said Victoria Gomez, a 42-year-old secretary in downtown Panama City.

Birds, turtles, seals, whales and fish often become entangled or ingest the remnants of plastic bags in Latin America, one of the most biodiverse regions in the world.

Along Panama's coast, it is common to see plastic waste littering beaches, especially near populated areas.

Given projected growth in consumption, without new anti-pollution policies oceans are expected by 2050 to contain more plastics than fish by weight, according to the New Plastics Economy report published by Ellen MacArthur Foundation in 2016.

The report also found that the entire plastics industry will consume 20 percent of total oil production by then.