Massachusetts prosecutors have dropped a criminal case alleging actor Kevin Spacey sexually assaulted an 18-year-old man at a bar in Nantucket more than three years ago. 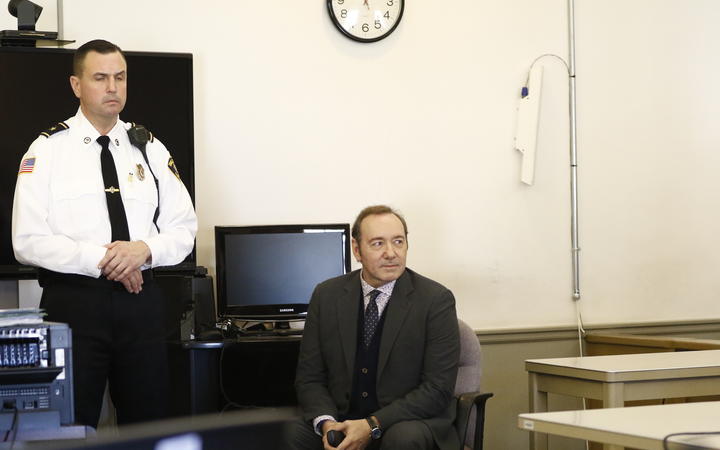 Prosecutors say they decided to drop the felony indecent assault and battery charge against the Oscar winner after the alleged victim invoked his constitutional right against giving self-incriminating testimony.

His lawyers had previously accused the man of deleting text messages that would support the actor's defence.

The man invoked his Fifth Amendment rights during a hearing earlier this month concerning the whereabouts of his phone, which was missing.

Kevin Spacey, who won an Academy Award in 2000 for his role in American Beauty, had pleaded not guilty to the charge. His lawyers had called the allegations against him "patently false".

Lawyers for the accused and the accuser did not immediately respond to requests for comment.

The 59-year-old actor was one of dozens of men in the entertainment industry, business and politics who have been accused of sexual misconduct following the emergence of the #MeToo movement in 2017.

Prosecutors charged the actor in the Nantucket case in December.

The accuser told police the actor had bought him several rounds of beer and whiskey at the Club Car Restaurant on Nantucket in July 2016 when he was 18 and said at one point "let's get drunk", according to charging documents.

As they stood next to a piano, the accused groped him, the accuser told investigators.