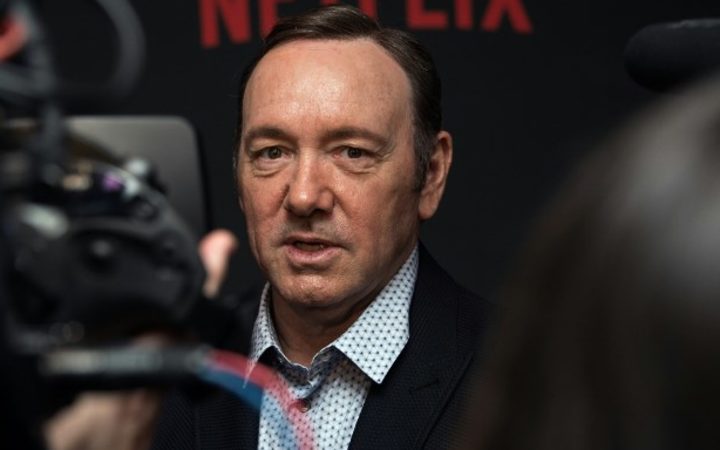 The case, involving an adult male, was presented to Los Angeles prosecutors in April and had been under review. The nature and origin of the accusation were not disclosed.

The District Attorney's office said the alleged offending happened in 1992 and was outside the statue of limitations. It, therefore, declined to seek prosecution.

Mr Spacey became embroiled in controversy in 2017 when actor Anthony Rapp accused him of trying to seduce him in 1986 when Mr Rapp was 14.

He apologized for any inappropriate conduct with Mr Rapp but has not commented since and stepped away from public life.

The Los Angeles District Attorney's office said in August that it was reviewing a second sexual assault accusation against Mr Spacey, but declined to give details. The case is still under review.

More than 30 men have said they were victims of unwanted sexual advances by Mr Spacey, including 20 people who came forward during an investigation by London's Old Vic theatre, where Mr Spacey was artistic director for 12 years.

Spacey, the Oscar-winning star of American Beauty, is one of dozens of men in the entertainment industry and politics who have been accused of sexual misconduct in the past 10 months, partly as a result of the #MeToo social media movement.

He was dropped last year from the Netflix television series "House of Cards" and erased from the film "All the Money in the World."

The 1993 accusations against action star Mr Seagal fell outside the statute of limitations, while Mr Anderson's accuser declined to be interviewed and prosecution was declined due to lack of evidence, the office said.

Mr Anderson denied any wrongdoing in July. Mr Seagal could not be reached for comment.