Human leg bones have been unearthed in the first excavation of the main allied field hospital used in the 1815 Battle of Waterloo. 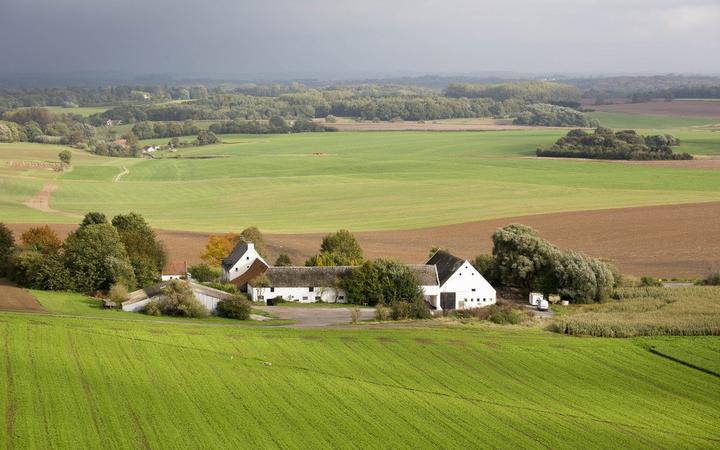 Experts believe they are the remains of limbs amputated by medics at the former Mont-St-Jean field hospital in Belgium.

Archaeologists and veterans also found musket balls and a cannon ball, which shed new light on the famous battle.

Tens of thousands died in the battle, which saw the French army defeated by the allied British and Prussian troops.

Waterloo Uncovered - the charity organising the dig - said the discovery of at least four leg bones had changed the atmosphere of the excavation.

"Suddenly there is a very poignant connection with the people who suffered here in 1815," it said in a statement.

One of the limbs had suffered from a "catastrophic wound", while another bore the mark of a surgeon's saw.

The bones are now set to undergo further examination.

"We'd like to think the men survived, but we don't know," team member Mike Greenwood told the BBC, adding that the bones provided direct evidence of the work surgeons were doing to save lives during the battle.

Archaeologists said musket balls they discovered from both sides at the site indicated that there had been a previously unrecorded fight at the doors of the field hospital.

The discovery of a six-pound (2.7kg) French cannon ball at the site also provided further indication of how close Napoleon Bonaparte came to winning the battle, they said.

Military veterans have joined archaeologists on the dig, which aims to further understanding of what happened during the battle on 18 June 1815.

Mr Greenwood said the discoveries had fascinated the veterans taking part and helped them come to terms with their own experiences.