The removal of a suicide scene from the Netflix drama 13 Reasons Why is being called the right thing to do, but mental health advocates say the damage has already been done. 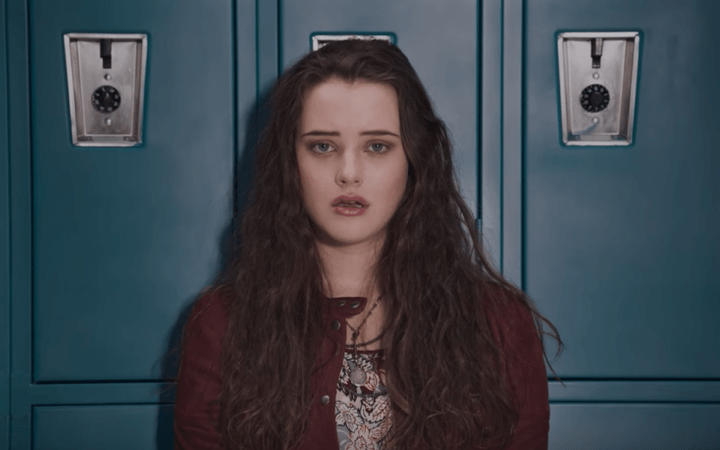 New studies showed suicide rates in the US went up after the release of the show's first season two years ago, which included the graphic three-minute suicide scene.

The series depicted the lead up and the aftermath of the suicide of the 17-year-old character Hannah Baker, which sparked concerns there would be copycat behaviour and the idea that suicide would be glamourised.

Two studies in the US just released suggested suicide rates amongst young people jumped in the month after the show was first released.

One study revealed 13 Reasons Why was associated with a 28.9 percent increase in suicide rates among US youth aged 10-17 in the month following the show's release.

Another study looked at the age group 10-19 which found a 15 percent jump in the first month after the premier.

This number changed to 13.3 percent in the three months following the premier - and showed a larger number of female suicides.

The mental health community were more concerned than ever about how suicide was portrayed in the media because suicide could be "contagious".

Mental Health Foundation chief executive Shaun Robinson said Netflix made the right decision to remove the graphic scene of the character killing herself, but the damage had been done over the past two years.

"A lot of damage will have been done over that time.

"It's interesting that they have chosen to remove this now when only about a month ago research was released in America that showed suicides amongst 10 to 17-year-olds went up by nearly 29 percent in the month after 13 Reasons Why was released.

"It's very clear what everybody was trying to tell Netflix that this series was very damaging and very dangerous and actually led to deaths."