The body of an American scientist has been found inside a World War II bunker on the Greek island of Crete. 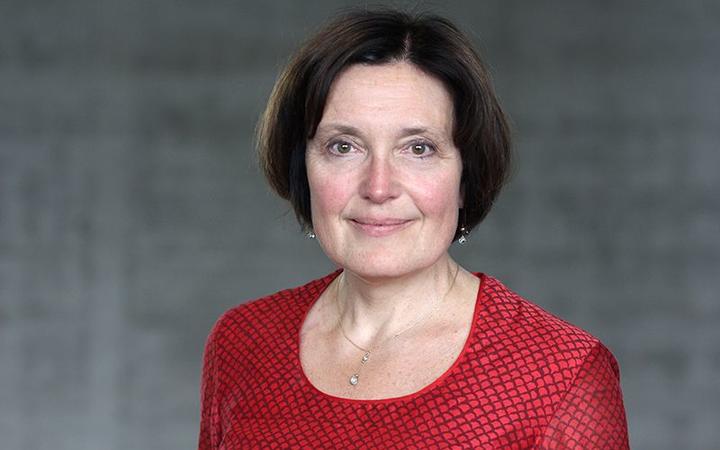 Suzanne Eaton was a biologist working for the world-renowned Max Planck Institute in Germany. Photo: Supplied

Suzanne Eaton, who went missing more than a week ago after going on a run, died of suffocation, police confirmed to the BBC.

They said they are investigating the case as a criminal act.

The 59-year-old molecular biologist from the world-renowned Max Planck Institute in Germany had been attending a conference on the island.

Police in the port city of Chania, where the conference was being held, said she was found on rough, rocky terrain inside the abandoned bunker about 10km away from where she was last seen.

She was reported missing on 2 July and a large search effort was launched.

Six days later, her body was discovered by two locals exploring the bunker, which is a system of manmade caves used by the Nazis during the occupation of Crete in World War II.

According to Cretalive news website, a forensic autopsy found she had been suffocated but there was no other indication of trauma. 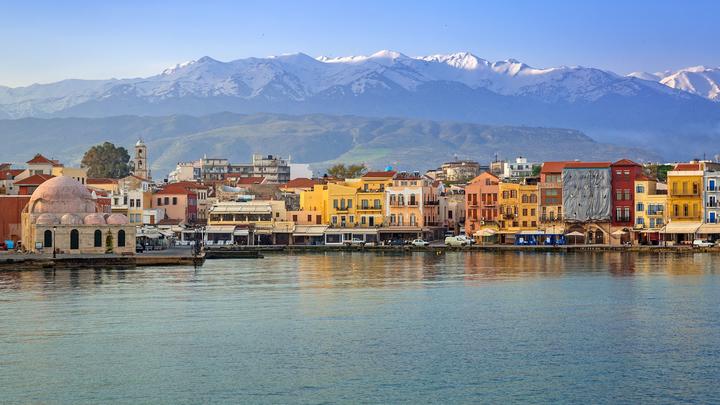 Chania in Crete where Suzanne Eaton was attending a conference at the time of her death. Photo: 123RF

Police are investigating whether Ms Eaton was killed inside the bunker or moved there after the event, it said.

The Greek Reporter website said her body had been covered in burlap, a rough cloth, leading Greek authorities to conclude she had been killed.

According to a local official speaking to ABC News, the area around the bunker, which lies to the north-west of the island, is a popular tourist spot.

The scientist's family, friends and colleagues had launched a Facebook page co-ordinating search efforts and offering a €50,000 ($NZ85,000) reward for information on Ms Eaton's whereabouts.

The Max Planck Institute for Molecular Cell Biology and Genetics said in a statement: "It is with enormous sadness and regret that we announce the tragic demise of our dearest friend and colleague, Suzanne Eaton... We are deeply shocked and disturbed by this tragic event."