Stevie Wonder will have a kidney transplant later this year, he has announced in London. 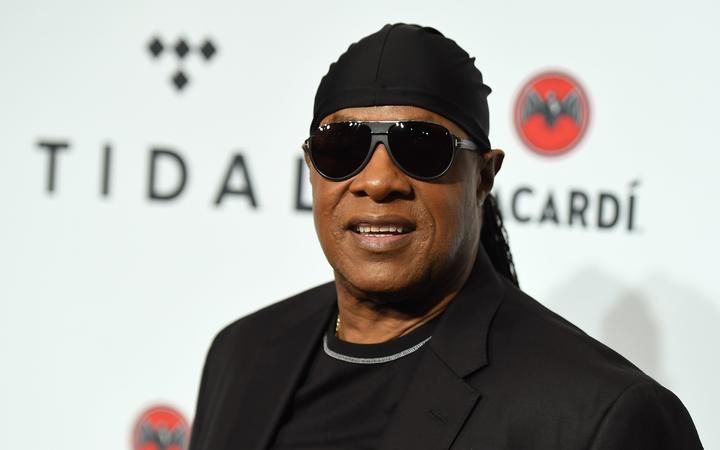 Stevie Wonder says he has a kidney donor lined up. Photo: AFP

The singer told the crowd about his medical condition as he finished his set at British Summer Time Hyde Park.

He said he had found a donor and would perform three more shows before the operation in September, saying: "I'm all good, I'm all good."

Fans greeted the news with a loud, supportive cheer, applauding the singer as he left the stage.

He had just finished playing the song, Superstition, when he told the crowd he wanted to prevent "rumours" spreading about his health.

"I want you to know, I came here to give you my love and thank you for your love. I love you and God bless you."

Wonder's appearance saw him headline the Hyde Park event in the second of five major concerts at the London park.

He had the crowd cheering as he treated them to classics like For Once in My Life, and Master Blaster.

Wonder stopped repeatedly between tracks to thank fans for their support over the years.

Those gathered to watch the multi Grammy Award-winner were treated to the crooner tinkling the ivories as he performed tracks like Signed, Sealed, Delivered.

His show, called The Song Party, was supported by Lionel Richie - who warmed up the crowd - on the Great Oak Stage.