The US Federal Aviation Administration has identified a new risk that Boeing must address on its 737 Max before the grounded jet can return to service, the agency said today. 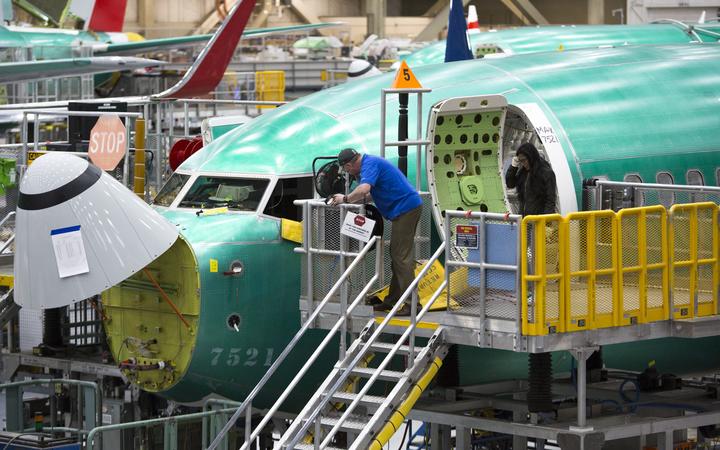 Employees work on a Boeing 737 Max plane at a factory in Renton, Washington. The FAA has found a new unspecified problem with the aircraft. Photo: AFP

The risk was discovered during a simulator test last week and it is not yet clear if the issue can be addressed with a software upgrade or will require a more complex hardware fix, sources with knowledge of the matter told Reuters.

The FAA in the United States did not elaborate on the latest setback for Boeing, which has been working to get its best-selling airplane back in the air following a worldwide grounding in March in the wake of two deadly crashes within five months.

The new issue means Boeing will not conduct a certification test flight until 8 July in a best-case scenario, the sources said, but one source cautioned it could face further delays beyond that. 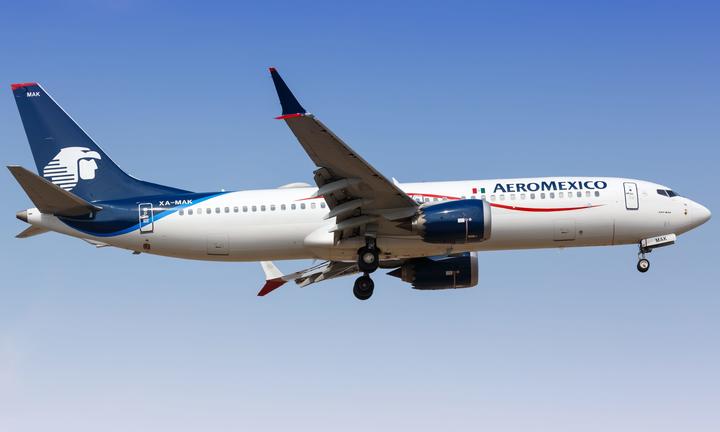 The aircraft were grounded worldwide in March. Photo: AFP

The FAA will spend at least two to three weeks reviewing the results before deciding whether to return the plane to service, the sources said.

Last month, FAA representatives told members of the aviation industry that approval of the 737 Max jets could happen as early as late June.

The world's largest planemaker has been working on the upgrade for a stall-prevention system known as MCAS since a Lion Air crash in Indonesia in October, when pilots were believed to have lost a tug of war with software that repeatedly pushed the nose down.

A second deadly crash in March in Ethiopia also involved MCAS. The two accidents killed a total of 346 people.

"On the most recent issue, the FAA's process is designed to discover and highlight potential risks. The FAA recently found a potential risk that Boeing must mitigate," the FAA said in the statement. "The FAA will lift the aircraft's prohibition order when we deem it is safe to do so."

Boeing said in a securities filing that the FAA has asked it to address through software changes a specific flight condition not covered in the company's already-unveiled software changes.

The US planemaker also said it agreed with the FAA's decision and request, and was working on a fix to address the problem.

Boeing's aircraft are being subjected to intense scrutiny and testing designed to catch flaws even after a years-long certification process. 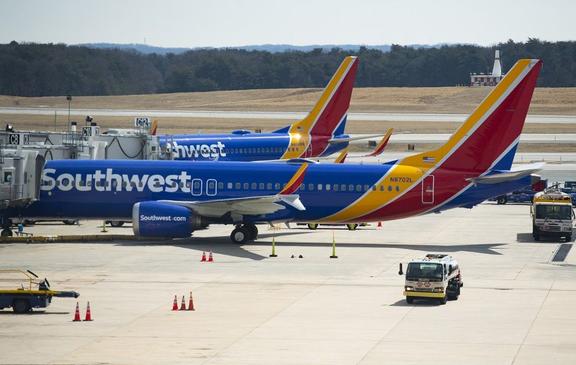 Southwest Airlines is among airlines that are not expecting to use their Boeing Max planes before September. Photo: AFP

Two people briefed on the matter told Reuters that an FAA test pilot during a simulator test last week was running scenarios seeking to intentionally activate the MCAS stall-prevention system. During one activation it took an extended period to recover the stabiliser trim system that is used to control the aircraft, the people said.

It was not clear if the situation that resulted in an uncommanded dive can be addressed with a software update or if it is a microprocessor issue that will require a hardware replacement.

In a separate statement, Boeing said addressing the new problem would remove a potential source of uncommanded movement by the plane's stabiliser.

A hardware fix could add new delays to the plane's return to service.

The FAA also said today that it continues "to evaluate Boeing's software modification to the MCAS and we are still developing necessary training requirements. We also are responding to recommendations received from the Technical Advisory Board. The TAB is an independent review panel we have asked to review our work regarding 737 Max return to service."

American Airlines Group and Southwest Airlines earlier cancelled flights through early September as a result of the grounding. Today, United Airlines said it also was removing Max flights from its schedule through 3 September.