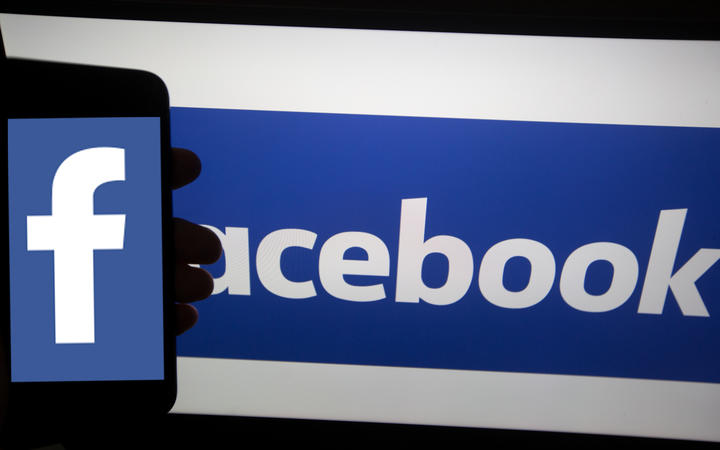 It said people would be able to make payments with the currency using its own apps, as well as on messaging service WhatsApp.

Firms such as Uber and Visa are also likely to accept it in future, it said. Payments firm Paypal, music streaming service Spotify, and Mastercard have also come in behind the venture.

Facebook said Libra would be independently-managed and backed by real assets, and that paying with it would be as easy as texting. Consumers would store the currency in a digital wallet called Calibra.

"In time, we hope to offer additional services for people and businesses, such as paying bills with the push of a button, buying a cup of coffee with the scan of a code, or riding your local public transit without needing to carry cash or a metro pass," it said in a statement.

Facebook said transactions would be at "low to no cost", although the firm is expected to take a small commission on payments made through its platforms.

Facebook said Libra is particularly aimed at the 1.7 billion adults world-wide who do not have a bank account - the so-called "unbanked" - especially in developing countries, and in particular women.

The notable absence from the backers of the proposal were banks, which might find their core business at risk. 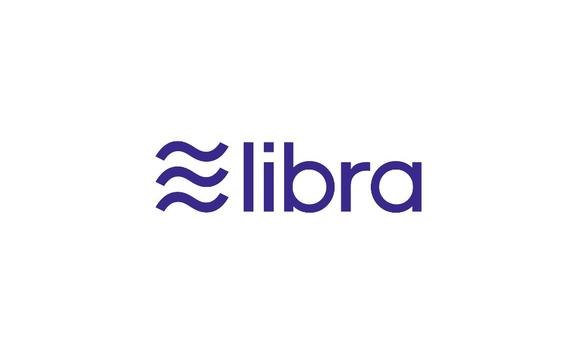 The design logo for Libra. Photo: AFP or licensors

Bell Gully tax lawyer Campbell Pentney said the emergence of Libra and other digital payment methods were going right to the heart of the finance establishment.

"This kind of product and other ones like Bitcoin aren't technically money. So that puts you into a bit of a limbo for example, do you have GST applying on these because it's a good or service and not money," he told RNZ's Nine to Noon.

Mr Pentney said it also posed issues for the Reserve Bank, which has control over the issuance of money, money supply, and monetary policy, as well as testing anti-money laundering rules, and data privacy.

The RBNZ declined to make any comment on the Facebook initiative, but has previous said it saw no need for a sovereign digital currency and has issued only limited background discussion documents on the issue.

Several mainstream banks are linked to established non-bank digital systems including Apple and Google Pay, and a network of South Island retailers and the Warehouse have joined Alipay to make it easier for Chinese visitors to buy locally.