The High Court has thrown out an attempt to prosecute Boris Johnson over claims he lied during the 2016 referendum campaign by saying the UK gave the EU £350m ($NZ669m) a week. 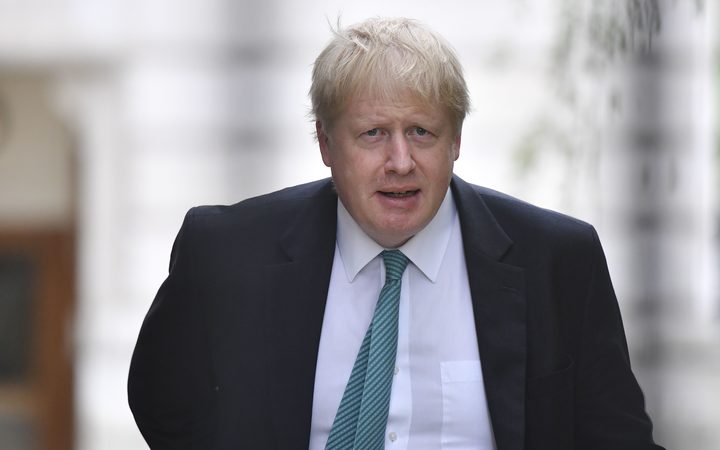 Boris Johnson was not in court to hear the judges' decision. Photo: AFP or licensors

The Tory leadership hopeful challenged a summons to attend court on three claims of misconduct in public office.

His lawyers said he denied acting improperly or dishonestly. 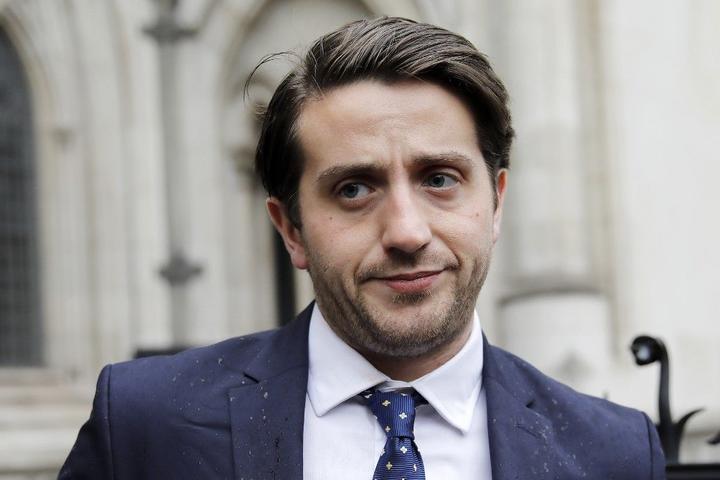 Marcus Ball, the campaigner who brought the private prosecution, said the matter was "not over".

Mr Johnson, a former Foreign Secretary, was handed a summons to attend Westminster Magistrates' Court on 29 May.

But at a High Court hearing in London, Lady Justice Rafferty and Mr Justice Supperstone overturned this decision.

Addressing Mr Johnson's barrister, Adrian Darbishire QC, Lady Justice Rafferty said: "We are persuaded, Mr Darbishire, so you succeed, and the relief that we grant is the quashing of the summonses."

Reasons for the High Court's ruling will be given at a later date.

Mr Ball's lawyers first lodged an application in February to summons Mr Johnson, claiming that, while an MP and mayor of London, he had deliberately misled the public during the 2016 EU referendum campaign, and had repeated the statement during the 2017 general election.

The £350m ($NZ669m) figure was used by the pro-Brexit Vote Leave group throughout the referendum. It also appeared on the side of the campaign bus, which urged the UK to "fund our NHS instead".

The Uxbridge and South Ruislip MP's legal team argued that the offence of misconduct in public office was about the secret abuse of power and there was nothing secret about Mr Johnson's claim, which they said had been challenged during the campaign.

Mr Johnson did not appear at the High Court hearing and a spokesperson said he would not be commenting on the case.

In a statement, his lawyers said they were "disappointed" by the district judge's decision and now "pleased" that the High Court had "rectified that decision so quickly".

In a statement, he later added that he would "keep fighting".