Singer R Kelly pleaded not guilty to 11 new felony counts of sexual assault and abuse at a Chicago court hearing, after prosecutors expanded an indictment against the Grammy Award winner dogged by abuse allegations for decades. 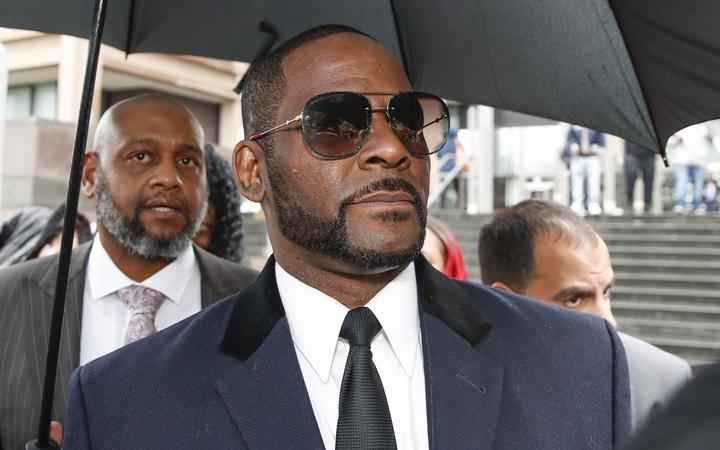 The new counts, unveiled last week in an indictment by a Cook County grand jury, involve alleged abuse of a victim between the ages of 13-16, according to documents posted on the Chicago Sun-Times' website.

The allegations centre on someone identified only as J.P., with no other details provided. The alleged crimes allegedly took place between May 2009 and January 2010.

Kelly, 52, could face up to 30 years in prison if convicted on the new charges.

The R&B singer has denied abuse allegations for decades. In 2008, he was tried on child pornography charges and found not guilty.

It was not clear from the charging document whether the new counts are related to recent allegations, but Kelly's lawyer Steve Greenberg said they were not.

R Kelly "was NOT charged with a new case. He was recharged in an existing case, same alleged victim and time (a decade ago) It changes nothing," Greenberg wrote on Twitter after the jury returned the indictment last week.

In February, Kelly pleaded not guilty to charges that he sexually assaulted three teenage girls and a fourth woman. The charges were brought after seven women including his ex-wife, appeared on a Lifetime television documentary and accused him of emotional and sexual abuse.