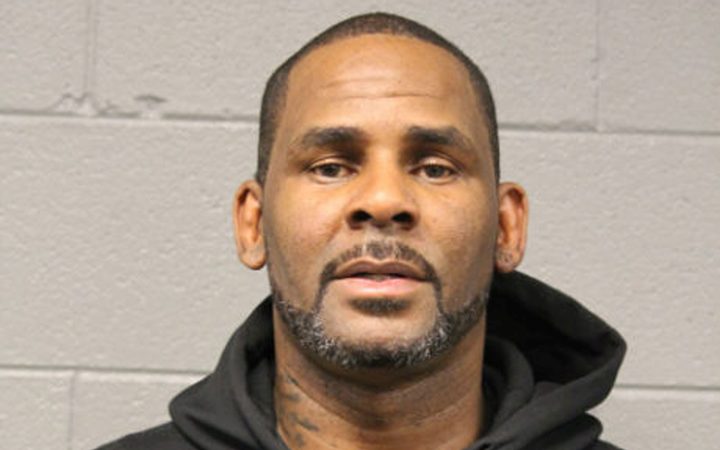 The Cook County sheriff's office said the money was paid on Saturday morning and he was set free shortly afterwards.

It is unclear who made the singer's payment.

The embattled US R&B artist was last month charged with 10 counts of aggravated criminal sexual abuse, involving four alleged victims, three of whom were minors.

He pleaded not guilty to all the charges and was released on bail after spending three nights in jail. If convicted, he faces three to seven years in prison on each charge.

He was taken back into custody on Wednesday after failing to pay child support.

As he walked out of jail on Saturday, CNN reported him as saying: "We're going to straighten all this stuff out."

The singer had been prepared to pay up to $60,000 of what he owed to his former wife, Andrea Kelly, and their three children, but the judge had required the full amount and ordered him detained.

The singer's defence attorney had previously said the singer was having financial difficulties and his finances were a "mess".

R. Kelly has been a target of a boycott campaign, and his recording contract has been cancelled.

The latest stint in jail came shortly after an explosive interview with CBS This Morning, his first since his arrest in February on the aggravated criminal sexual abuse charges.

"I didn't do this stuff. This is not me," he said, adding that he is "fighting for my life".