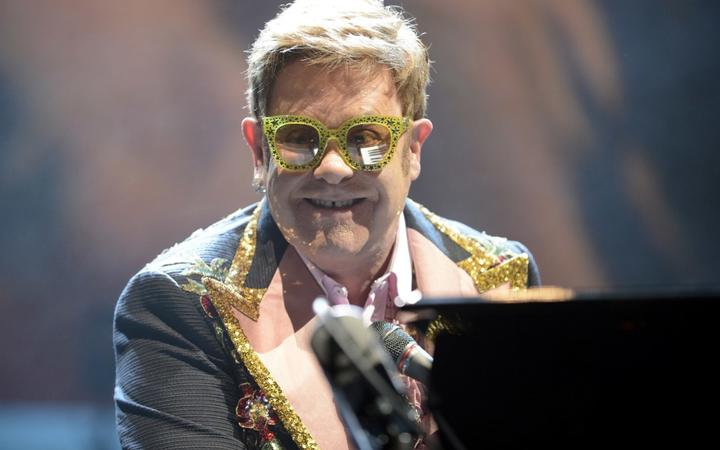 The local film distributor told the state news agency, Tass, it cut scenes from the film to comply with Russian laws.

The British singer and the makers of Rocketman issued a statement saying they rejected the censorship "in the strongest possible terms".

In a statement shared on his Twitter page late on Friday, he described the censorship of Rocketman as a "sad reflection of the divided world we still live in and how it can still be so cruelly unaccepting of the love between two people".

"We believe in building bridges and open dialogue, and will continue to push for the breaking down of barriers until all people are heard equally across the world," the statement said.

Rocketman tells the story of the popular musician's rise to fame. It includes a male sex scene and a photograph in the closing credits of Sir Elton, 72, and his real-life husband.

After watching the film during an early screening in Moscow, local journalists and critics reported that an estimated five minutes had been removed. 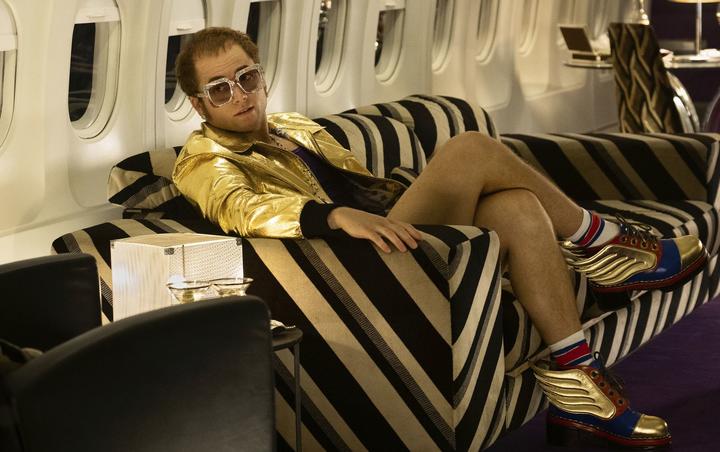 Film critic Anton Dolin wrote on Facebook (in Russian) that "all scenes with kissing, sex and oral sex between men have been cut out".

"The nastiest part is that the final caption has been removed from the finale," he added, referencing a tribute to Sir Elton's husband.

Another journalist who attended the screening, Misha Kozyrev, said scenes depicting drug use had also been removed.

A spokesman for local film distributor Central Partnership confirmed that it had altered the film, telling Tass it had done so to comply with Russian laws.

Olga Lyubimova, head of the Culture Ministry's cinema department, told the news agency that no specific demands had been put on the distributor to change the film.

"You know perfectly well that numerous Western and Russian films are related to the problem of drug use ... it would be wrong to say that we are engaging in any form of censorship," she said.

However, she added that films are expected to comply with Russian laws on "paedophilia, ethnic and religious hatred and pornography".

Speaking to the BBC in 2015, Sir Elton criticised Russian President Vladimir Putin's "ridiculous" attitude to gay rights. He said he wanted to meet with Mr Putin to discuss the issue.

Rocketman is set to be released in cinemas across Russia on Thursday.