British pop star Elton John has announced he is quitting touring after nearly 50 years, but will perform one last world tour starting in September. 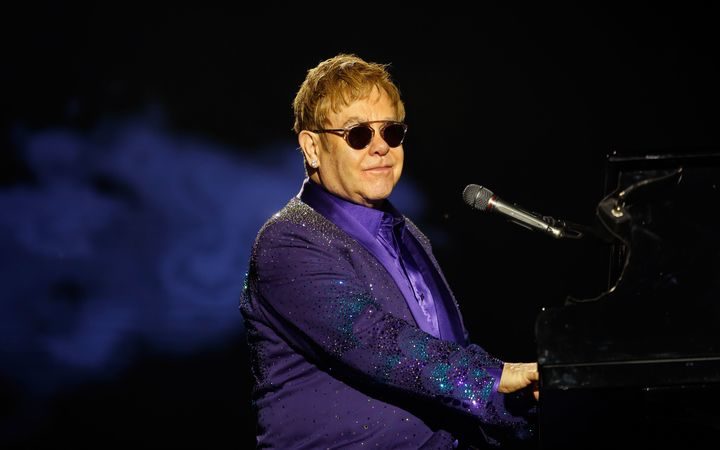 The 70-year-old singer, who is one of the best-selling recording artists in the world, said his priorities have changed after becoming a parent to two children with his husband David Furnish.

John said he has been on the road since he was 17.

He denied British media reports that he was quitting touring because of ill health.

John said his last tour, called 'Farewell Yellow Brick Road', would start in September 2018 in the United States and would last through 2021, taking him all around the world.

"It will be a wonderful way to thank people," he said.

"It's a way of going out with a bang. I'm not the kind of guy to go out with a whimper."

He's due to perform at the Grammy Awards in New York this weekend.