Disgraced film producer Harvey Weinstein and his former studio's board members have reached a tentative deal with women who accuse him of sexual misconduct, US media report. 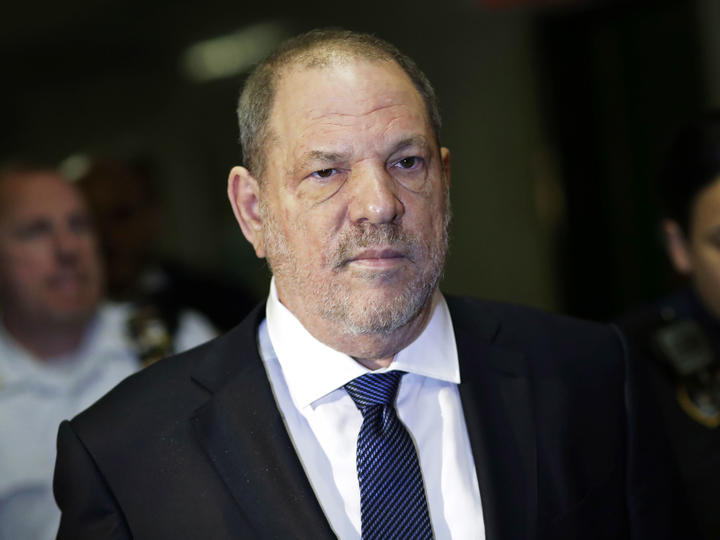 Lawyers said the settlement to resolve civil lawsuits and compensate alleged victims was worth about $44 million.

He will stand trial in New York in June on criminal charges brought by two women, including rape.

Adam Harris, a lawyer for the studio co-founder Bob Weinstein told a judge that "an economic agreement in principle" had been reached, the Associated Press news agency reports.

He added: "I personally am very optimistic."

Mr Weinstein's team later told the Wall Street Journal that the size of the settlement would be approximately $44m.

The 67-year-old is one of Hollywood's most famous producers and has worked on a number of Oscar-winning films, including Shakespeare in Love, The King's Speech and The Artist.

The accusations against Mr Weinstein led to the #MeToo movement, which has seen hundreds of women accusing high-profile men in business, government and entertainment of sexual abuse and harassment.

As the accusations mounted, his company Weinstein Co dismissed him and filed for bankruptcy.