Islamic State bride Shamima Begum would be executed for terrorism if she came to Bangladesh, the country's foreign minister has said. 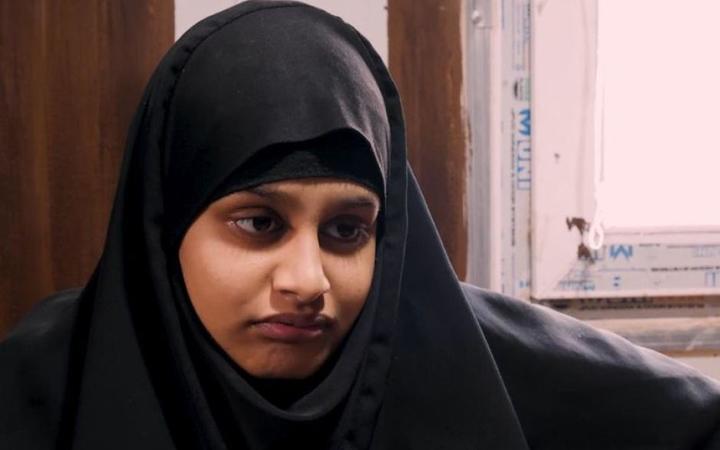 Shamima Begum is appealing the loss of her British citizenship, which was taken away because of her involvement with Islamic State. Photo: ABC

Abdul Momen told the BBC that Ms Begum has "nothing to do" with his country.

The 19 year old, who left east London to join the Islamic State (IS) group in 2015, was stripped of her British citizenship in February. Her claim to Bangladeshi nationality through her mother is believed to have informed the Home Office's decision.

Under international law, it is illegal to deprive a person of citizenship if to do so would leave them stateless.

Speaking to the BBC, Ms Begum's lawyer, Tasnime Akunjee, said "in no way is she Bangladesh's problem".

Ms Begum is appealing against the Home Office's decision. 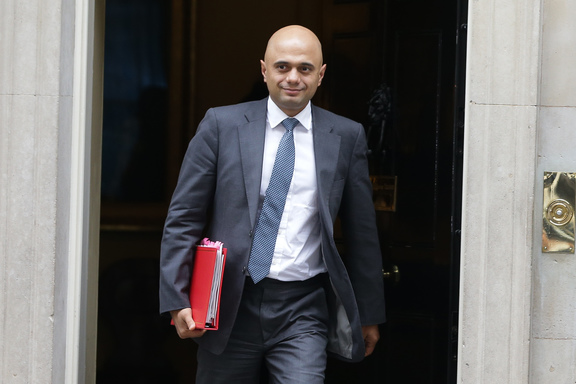 Mr Momen said there was "no question" of giving Ms Begum Bangladeshi citizenship or allowing her into the country, piling pressure on Home Secretary Sajid Javid to settle her status.

"She has never sought Bangladeshi citizenship and her parents are also British citizens," he said. "The British government is responsible for her. They'll have to deal with her."

He said if she ended up coming to Bangladesh, she would fall foul of the country's "zero tolerance policy" towards terrorism.

"Bangladeshi law is very clear. Terrorists will have to face the death penalty," he said.

Although Ms Begum travelled to Syria to join the IS group, she has not admitted any terror offences.

Home Office accused of 'dumping a problem' on another country

The Home Office could reverse its decision "at any time" and doing so would "save British taxpayers a lot of money" in court costs and legal aid, Mr Akunjee said.

"What Sajid Javid did in stripping Shamima of her citizenship is human fly tipping - taking our problems and dumping them on other countries," he said.

The Home Office said it would not respond to Mr Momen's comments and had nothing further to add to its previous statement.

Ms Begum left the UK with two school friends at the age of 15 before being found by a journalist from The Times in a Syrian refugee camp in mid-February this year.

Heavily pregnant with her third child, she pleaded to return to the UK, claiming she had been "brainwashed" by Islamic State and now "regrets everything". She said she did not regret travelling to Syria but did not agree with everything the IS group had done.

Mr Javid did not acquiesce to her pleas, telling MPs he "won't hesitate" to revoke her citizenship in the interests of national security. "If you back terror, there must be consequences," he said.

Soon afterwards, she gave birth to a boy called Jarrah. He died of pneumonia in March at less than three weeks of age. She had two other children who also died.

In the wake of the baby's death, Mr Javid was criticised over the decision to strip Ms Begum of her British citizenship. Three weeks prior to the death, Ms Begum's sister, Renu Begum, had written to Mr Javid asking him to help her bring the baby to Britain.

Under the 1981 British Nationality Act, a person can be deprived of their citizenship if the home secretary is satisfied it would be "conducive to the public good" and they would not become stateless as a result.