Peter Mayhew, the actor who played Chewbacca in the Star Wars films, has died aged 74, his family says. 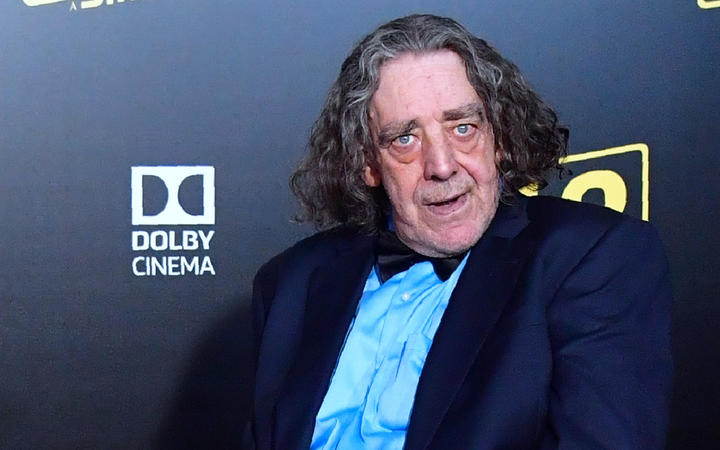 Actor Peter Mayhew, who played the original Chewbacca, at the premiere of the film Solo: A Star Wars Story in Hollywood in May 2018. Photo: AFP

The British-born actor passed away at his home in Texas on 30 April with his family by his side, a statement said. They did not say what the cause of his death was.

Mayhew played Wookiee warrior Chewbacca in the original trilogy beginning in 1977 as well as later films.

"He put his heart and soul into the role of Chewbacca and it showed in every frame," his family said. 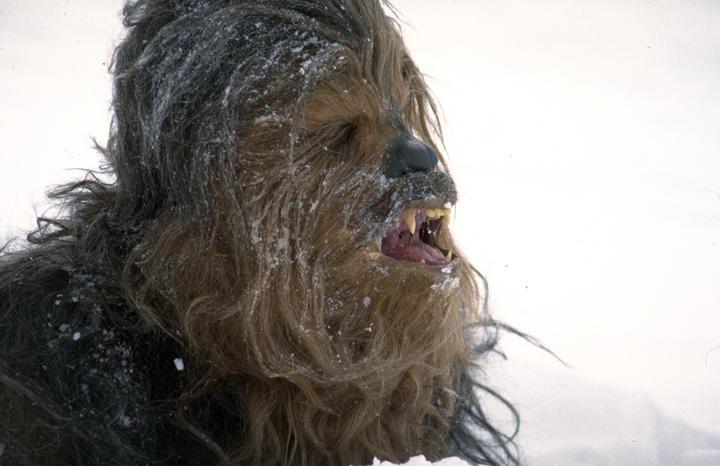 Mayhew was discovered by producer Charles H. Schneer while working as a hospital attendant in London and cast in Ray Harryhausen's Sinbad and the Eye of the Tiger.

He was 2.2m tall but his height was not due to gigantism.

He was active on the Star Wars convention circuit and wrote two books, Growing Up Giant and My Favorite Giant.

The tall, lanky performer made his first appearance as the beloved, bleating Chewbacca character in the landmark 1977 sci-fi action-thriller Star Wars and went on to co-star in four more films in the blockbuster series - The Empire Strikes Back, Return of the Jedi, Revenge of the Sith and The Force Awakens.

He also served as an off-camera consultant on the final 2017 film in the series, The Last Jedi, helping to tutor his successor in the Chewbacca role on the ways of convincingly playing a Wookiee.

He is survived by his wife Angie and three children.