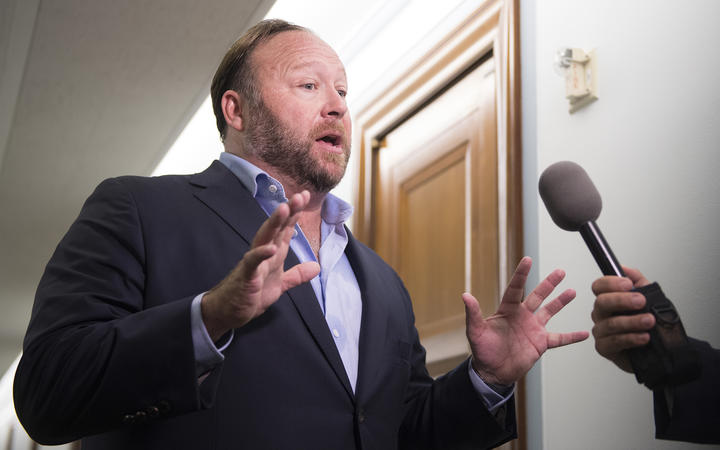 Alex Jones of Infowars, who advances conspiracy theories on divisive topics including school shootings and immigration, is now banned from Facebook and Instagram. Photo: AFP

The bans follow a previous announcement that the company wasn't going to allow white nationalism and separatism on its platform anymore.

Another far-right figure affected by the ban is white nationalist Paul Nehlen. 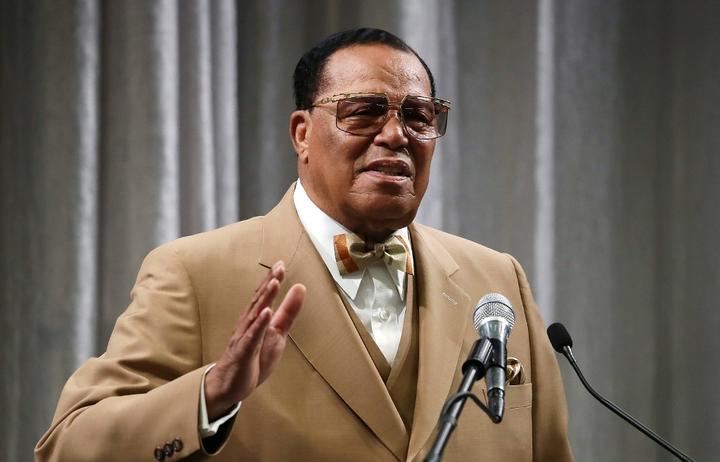 Louis Farrakhan, leader of the Nation of Islam, is now banned from Facebook because of his anti-Semitic views. Photo: AFP

Also banned is Louis Farrakhan, leader of the Nation of Islam, who has been criticised for his frequent anti-Semitic remarks.

"We've always banned individuals or organisations that promote or engage in violence and hate, regardless of ideology," a Facebook spokesperson told Variety. "The process for evaluating potential violators is extensive and it is what led us to our decision to remove these accounts today."

The company told reporters that it was banning official accounts maintained by these users, and that it would also take down any supporter accounts set up in their likeness.

Facebook reserved the toughest measures for Mr Jones and his Infowars empire, which frequently spread conspiracy theories on divisive topics including school shootings and immigration. It will also take down any Infowars content posted to its platform by any of its users, and any groups meant to spread Infowars content.

In November, Ms Loomer handcuffed herself to a Twitter building in New York in protest at being banned from that platform.

However, Facebook has been criticised for giving forewarning of the bans, giving those affected a chance to redirect their followers to other services. For a brief time on Thursday, Mr Jones was broadcasting, on Facebook, about his impending ban.

Facebook said it would remove pages, groups and accounts set up to represent the banned users and would not allow the promotion of events when it knows the banned individual is participating.