Amid calls for crackdowns on far right hate speech and for the government to be more vocal in condemning it, Life After Hate programme director Robert Orell said we also needed to accept that people could actually change.

The non-profit group claims to have helped 150 people turn away from extremist hate groups since 2010. Last month, they partnered with Facebook to help the social media website to crack down on hate speech.

Co-founder Sammy Rangel, who describes himself as an author, social worker, peace activist and speaker, said the public was often condemning and intolerant of white supremacists, as if they couldn't be changed, or didn't deserve help. 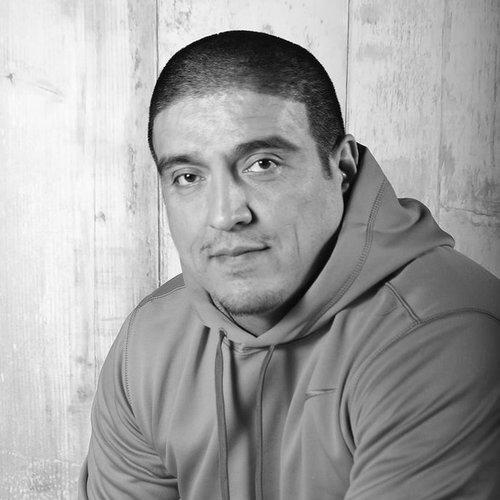 But he said people could be tolerant and reach out to white supremacists, without accepting their ideas.

"There's never been a population that's been so broken or so incorrigible that they weren't worthy of human rights anymore," he said.

"I think that's part of the greatest threat and the greatest danger that people looking at these groups face. They have to challenge themselves not to give into those sentiments."

Five of the six people running Life After Hate claim to be ex-white supremacists themselves.

Mr Rangel said they knew firsthand that showing compassion to white supremacists "amid all the hatred", could help them reconsider their narrative about the world and the people in it.

"We're probably the only gatekeepers in the US right now who are concerned with this space - and we're doing it without having to condemn those group members ... nor do we feel that we need to concede any of those values that we oppose," he said.

No New Zealanders have ever reached out to Life After Hate, but the group said the country may need more resources focused on helping people leave behind white supremacy.

Mr Orell said instead of polarising people in white supremacist groups there was a need to try to understand them as fellow humans - vulnerable people who have turned to extremism to find identity, belonging, or status. 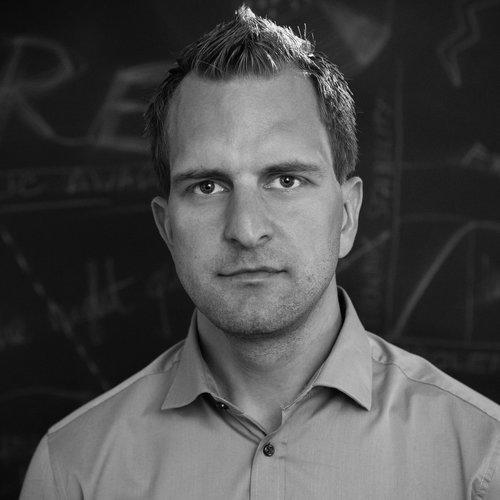 "The type of work that exit organisations usually do is helping people who are motivated to make a change and want to leave," he said.

"But, it's also to work with families and support families and help them to understand and respond to their loved one's involvement in violent extremist groups. Then the third aspect is to work with public information and trainings."

Mr Rangel said not only did he think there was room in New Zealand for that kind of an approach - it was a necessity.

"This isn't isolated to pockets of the US or New Zealand. This is becoming an international epidemic," Mr Rangel said.

Welcoming the idea of looking more closely at the "pathways into white supremacy" is University of Auckland sociology professor Steve Matthewman.

He said white supremacy was just as much a personal problem as a wider public issue. Helping individuals was a start, but wider institutional and systematic changes must follow.

"But transforming that one individual isn't going to change opportunities in the job market, for example, so we do need large scale government intervention."