Thousands of people are being evacuated from villages along India's eastern coastline ahead of a severe cyclone. 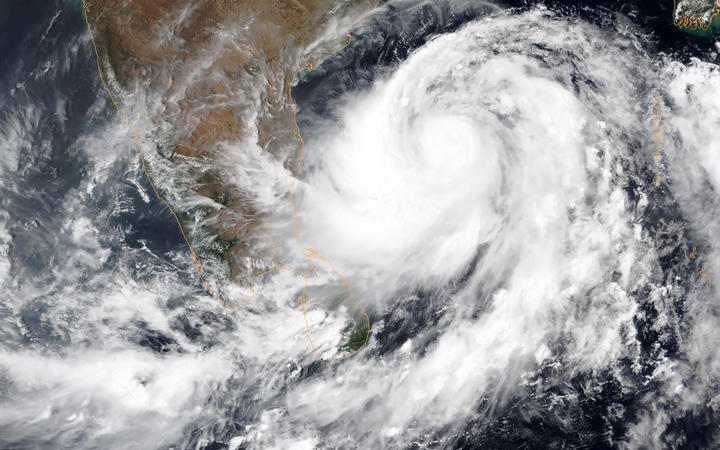 Cyclone Fani is moving up the Bay of Bengal east of Andhra Pradesh heading towards the state of Orissa with wind speeds in excess of 200 km/h, and is expected to make landfall on Friday.

Officials have now shut down operations at two major ports on the east coast, and thousands of rescuers are helping people evacuate from low-lying areas.

Officials said about 800,000 people were in the process of being evacuated. Nearly 100,000 of them would be evacuated from Puri, a city in Orissa, as authorities believe that this is where the storm will hit hardest.

Puri is also home to the 858-year-old Jagannath temple and officials are worried about the impact it could have on the historic building.

All schools and universities in the state have shut.

Cyclone Fani will be the fourth storm to hit the country's east coast in the last three decades.

In 2017, Cyclone Ockhi killed more than 200 people and displaced hundreds. In October last year, officials in Orissa evacuated hundreds of thousands of people when another cyclone struck.

HR Biswas, director of the meteorological centre in Orissa's state capital Bhubaneshwar, said at least 11 districts would be hit and that they have "suggested people stay indoors". 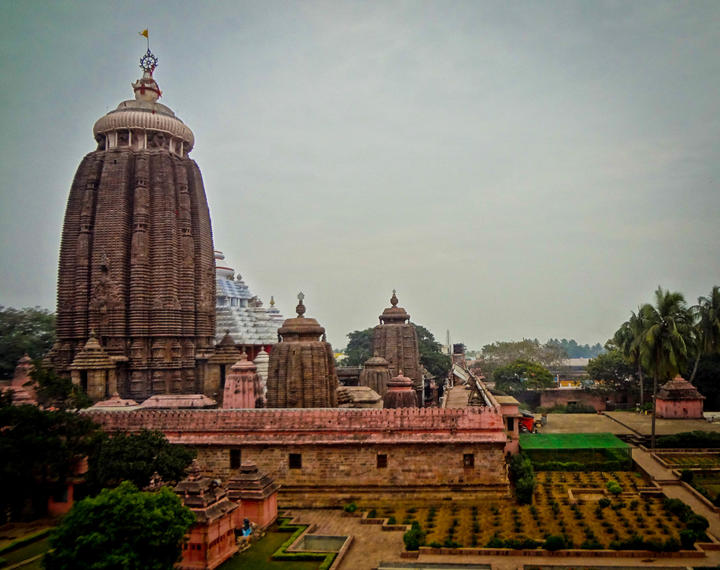 India's National Disaster Management Authority has also warned people along the rest of India's east coast, especially fishermen, not to go out to sea because the conditions are "phenomenal".

The agency said the "total destruction of thatched houses" was possible, as well as "extensive damage" to other structures.

Once the cyclone has made landfall in north-eastern India, it is expected to move towards Chittagong in Bangladesh in a weaker form on Saturday.

The port city of Cox's Bazar, where hundreds of thousands of Rohingya refugees live in camps with minimal shelter, is also on alert.

In February the International Federation of Red Cross and Red Crescent Societies (IFRC) began distributing tarpaulins ahead of the region's "cyclone season" - but warned that if a deadly storm rolls in, shelters made of battered bamboo and shredded plastic would offer little protection.

Indian officials say they have set up more than 850 shelters, which are thought to be able to hold almost one million people.

The navy, the coast guard and the National Disaster Response Force have all been prepared for deployment. it has also stationed two ships with divers and doctors at the southern port cities of Vishakapatnam and Chennai (formerly Madras), an official told local media.

Local media report that about 81 trains travelling to and from coastal cities have been cancelled.

India's electoral commission has relaxed its rules about what the government can do during election periods so that the authorities can carry out relief work.

The country is in the middle of a multi-phased election which started last month.

Under normal circumstances the incumbent government has certain powers suspended, so that it can't announce new schemes or take new decisions during the voting period.

Although the election will continue until the end of May, Orissa has already voted.