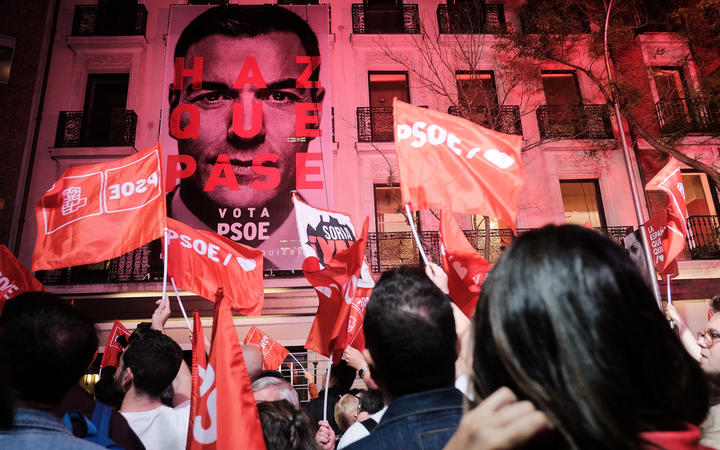 Spain's governing Socialists have secured victory in the country's third election in four years, but have fallen short of a majority.

Prime Minister Pedro Sánchez's party polled 29 percent and will need the help of other parties to form a government.

For the first time since military rule ended in Spain in the 1970s, a far-right party is set to enter parliament.

Sri Lanka has banned all kinds of clothing that cover the face and prevent identification, such as niqabs and burqas, a week after the Easter bombings that left more than 250 people dead.

Meanwhile Indian security forces have raided the homes of two people in the southern state of Kerala in connection with the bombings which targetted Christian worshippers in churches as well as people in some of Colombo's largest hotels.

The two men are suspected to have had contacts with the militants behind the attacks, as well as Islamic State in Syria. 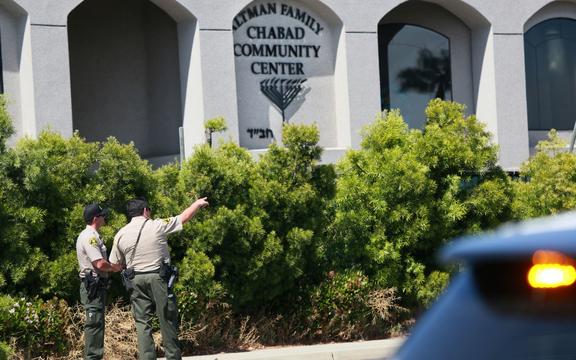 Chabad of Poway Synagogue, the scene of the shooting Photo: AFP

A 19-year-old man accused of opening fire on Sabbath worshippers in a deadly shooting rampage at a Southern California synagogue is believed to have acted alone.

The gunman walked into the suburban San Diego synagogue on the last day of the week-long Jewish holiday of Passover and killed one woman and wounded three other people, using an assault-style rifle.

He then fled in a car before calling police to hand himself in, and has apparently claimed to have drawn inspiration from the Christchurch mosque killings.

More than 270 election workers in Indonesia have died, mostly of fatigue-related illnesses, caused by long hours of work counting millions of ballot papers by hand.

About seven million people have been helping count and monitor the vote, the largest-ever one-day general election.

Staff at polling stations were expected to work through the night in sweltering conditions.

The elections were the first time the country of 260 million people combined the presidential vote with national and regional parliamentary ballots, in order to save money.

More than 6500 people have been forced from their homes near Montreal in eastern Canada after rising floodwaters breached a dyke.

The barrier protecting Sainte-Marthe-sur-le-Lac gave way after heavy rain, causing a surge of water to crash through the area.

Heavy rains and snowmelt across Quebec have pushed up river levels to 100-year highs.

The neighbouring provinces of Ontario and New Brunswick have also been hard-hit and more rain is on the way.

The final film in the Avengers franchise, Endgame, has broken box office records at the close of the first weekend since its release.

It's the fastest a film has ever passed the $US1 billion mark.