Retired US Marine Lieutenant Colonel Oliver North will step down as president of the National Rifle Association, Mr North said on Saturday, adding he was being forced out due to his allegations that NRA leaders engaged in financial improprieties. 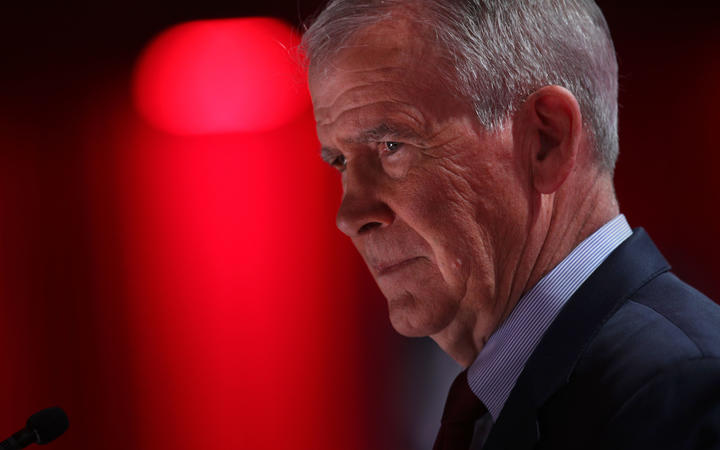 Retired US Marine Lieutenant Colonel Oliver North will step down as president of the National Rifle Association. Photo: AFP

In a letter read to the organization's annual meeting in Indianapolis by an NRA board member, Mr North, a conservative commentator best known for his central role in the 1980s Iran-Contra affair, said he had hoped to run for re-election when his term ends on Monday.

"I am now informed that will not happen," Mr North said in the letter.

His departure came after NRA Chief Executive Wayne LaPierre accused North of trying to oust him by threatening to release "damaging" information about him, according to a letter from LaPierre to NRA board members that was published by the Wall Street Journal on Friday.

NRA officials did not immediately respond to a request for comment.

The New York Times reported on Saturday that the New York attorney general, Letitia James, opened an investigation into the group's tax-exempt status, sending letters on Friday to the NRA and affiliated entities, including its charitable foundation, telling them to preserve relevant financial records.

Ms James' office confirmed she has launched an investigation related to the NRA, and that she has issued subpoenas as part of the investigation, but declined to comment further.

Mr North, 75, who was named by the NRA as its president in May 2018, was a pivotal figure in the Iran-Contra affair involving secret sales of arms to Iran by Republican President Ronald Reagan's administration and the unlawful diversion of the proceeds to Nicaraguan rebels.

The NRA, with more than five million members, is by far the most powerful and well-connected gun lobby in the US. It has worked closely with legislators to protect firearms manufacturers from liability for gun violence and pushed a ban on US health officials from promoting gun control. 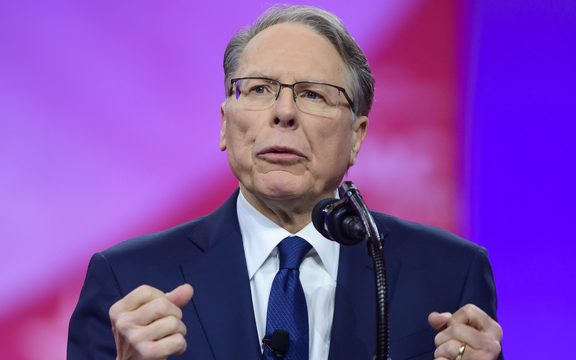 When Mr North was appointed president of the organization, Mr LaPierre hailed him as "a legendary warrior for American freedom, a gifted communicator and skilled leader."

But the pair have since fallen out, with Mr LaPierre telling NRA board members in his letter on Thursday that Mr North was seeking to humiliate him, discredit the NRA, and "raise appearances of impropriety that hurt our members and the Second Amendment" which gives Americans the right to keep and bear firearms, the Wall Street Journal reported on Friday.

According to the newspaper, Mr North sent board members a response to Mr LaPierre's letter later on Thursday in which he defended himself, said his actions were for the good of the NRA, and that he was forming a crisis committee to examine financial matters inside the organization.

Mr North, long a hero to some on the political right, was convicted in 1989 of three felonies related to the Iran-Contra affair, but his convictions were overturned on appeal in 1990.