North Korean leader Kim Jong-un has accused the US of acting in bad faith during the summit earlier this year with President Donald Trump. 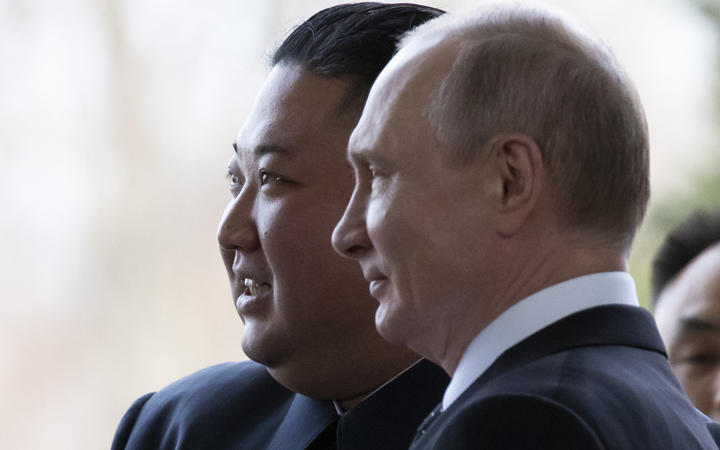 He also said peace in the Korean peninsula would depend entirely on Washington.

Mr Kim made his remarks after a meeting with Russia's President Vladimir Putin in Vladivostok.

He said the situation on the Korean peninsula had reached a critical point.

Negotiations between the two countries broke down during a summit in Vietnam in February, with no deal reached about North Korea's nuclear weapons.

Sri Lanka has revised down the death toll from last Sunday's wave of bombings by more than 100, to 253. 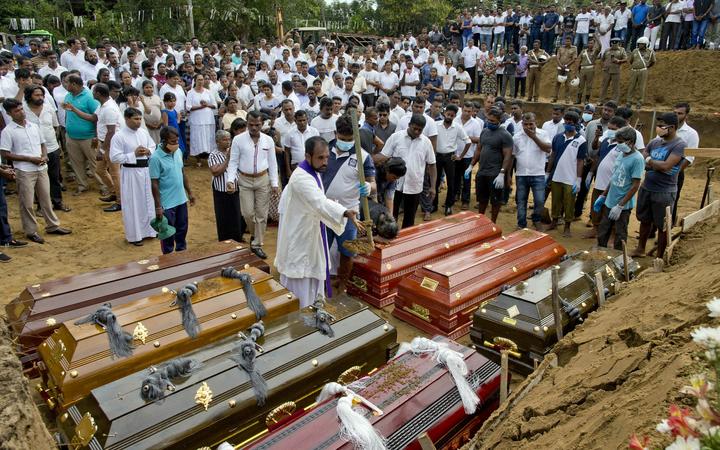 It blamed a calculation error and the difficulty of identifying victims.

Scores were killed and hundreds injured when suicide bombers struck hotels and churches in Colombo, Negombo and the eastern city of Batticaloa.

Most of those killed were Sri Lankan but dozens of foreigners were also among the casualties.

China summit gets under way

World leaders have descended on Beijing for what has been billed as the country's "most important" diplomatic event this year.

French President Emmanuel Macron has given a long-awaited response to the yellow vest protest movement with promises of tax cuts, higher pensions and a reform of the civil service.

Despite insisting that order must return, he acknowledged a "lack of trust" in the establishment.

Protests, sometimes violent, started in November over rises in fuel costs but widened to cover a range of grievances over economic inequality.

Mr Macron said he stood by his reforms.