A father has saved his son from a dingo attack after the toddler was dragged from a campervan at an Australian tourist island, say officials. 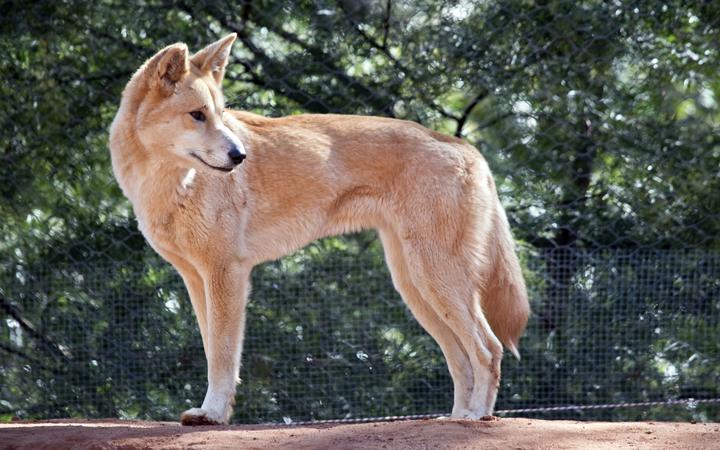 A 14-month-old boy has suffered cuts to his neck and scalp after being attacked by a dingo on Fraser Island. Photo: 123RF

The 14-month-old boy was sleeping inside the vehicle on a remote area of Fraser Island in Queensland when the wild dog entered and bit his neck.

His parents were woken by their son's cries which were "getting further away from the campervan", said a paramedic.

The father immediately ran out and snatched him from the dingo's jaws.

The toddler suffered two deep cuts to the top of his neck and minor cuts to his scalp in the incident yesterday. He was airlifted to hospital for treatment.

Paramedic Ben Du Toit told local media the father, who has not been named, "found the dingo dragging the toddler away from the campervan".

Several other dingoes were in the area.

"He immediately ran up and grabbed his son and chased some of the dingoes off," said Mr Du Toit.

It is the third dingo attack on Fraser Island this year - both previous attacks also involved children.

Incident a reminder of the Azaria Chamberlain case

The most famous case of a dingo attack involved nine-week-old Azaria Chamberlain, who disappeared from a campsite near Uluru/Ayers Rock in 1980. 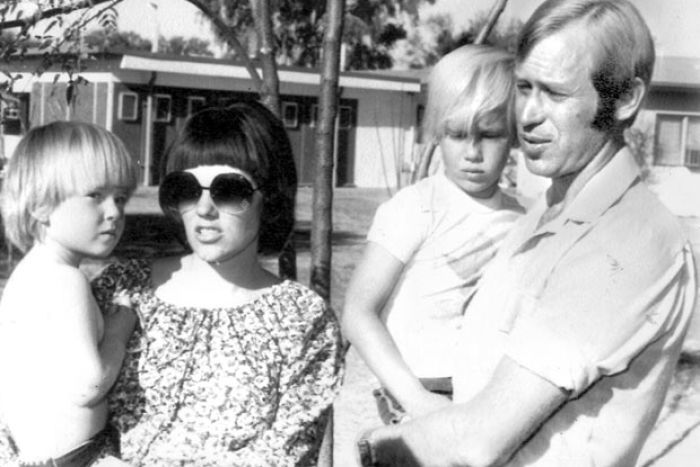 Lindy and Michael Chamberlain pictured with their two sons during the 1980s. Lindy Chamberlain was convicted of murder over the death of her baby Azaria, although a court later ruled the baby was killed by a dingo. Photo: File photo

Her mother, Lindy Chamberlain, was convicted of her murder and spent three years in jail before a court quashed her conviction and ruled that her baby had been taken by a dingo.

Dingoes are thought to be descended from a domestic dog brought in from Indonesia some 3000 to 4000 years ago.