North Korea says it has test-fired a new "tactical guided weapon" with a "powerful warhead", the first such test since talks between US President Donald Trump and North Korea leader Kim Jong-un ended without agreement. 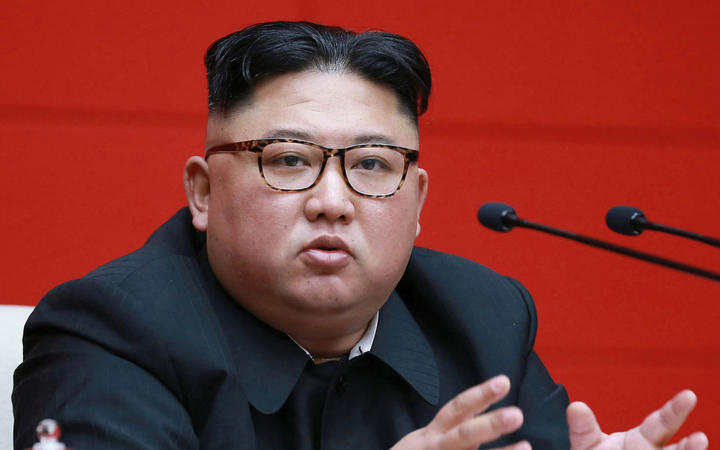 State media gave few details, but analysts say this is unlikely to be a return to the long-range missile tests seen as a threat to the US.

A similar test last November was seen as an attempt to pressure the US.

There has been little progress in nuclear talks since the last summit.

In February, Donald Trump and Kim Jong-un met in the Vietnamese capital of Hanoi to discuss denuclearisation, but discussions broke down and both leaders left abruptly.

What is North Korea claiming?

According to the Korean Central News Agency (KCNA) the test was overseen by Mr Kim himself.

KCNA reported that the test was "conducted in various modes of firing at different targets", which analysts believe mean the weapon could be launched from land, sea or air.

Mr Kim said the development was "of very weighty significance in increasing the combat power of the People's Army".

The report gave few other details, so it's not even clear if this was a type of missile - but most observers agree it is likely to be a short-range weapon.

Last year, the North Korean leader said he would stop nuclear testing and would no longer launch intercontinental ballistic missiles, as Pyongyang's nuclear capabilities had been "verified". 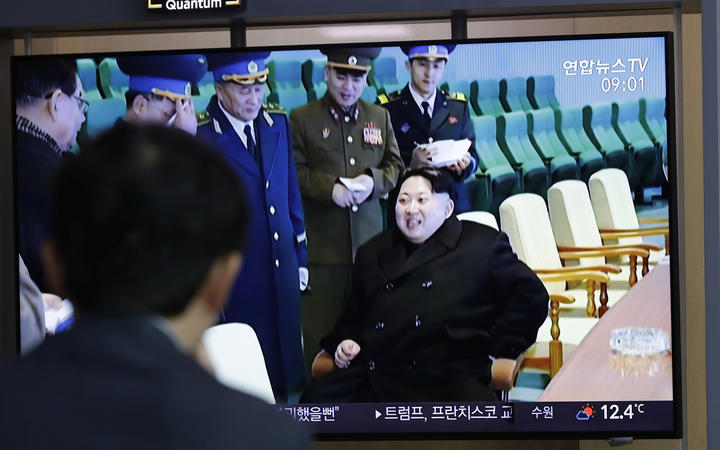 The country claims it has developed a nuclear bomb small enough to fit on a long-range missile, as well as ballistic missiles that could potentially reach the mainland US.

Where do the nuclear talks stand?

Very little has moved since the US and North Korean leaders walked out of talks in Hanoi - apart from rhetoric.

The US said talks broke down because North Korea wanted all sanctions lifted in exchange for scaling back its nuclear capacity, but Pyongyang disputes that.

In his most recent comments, Mr Kim urged Mr Trump to pursue a deal that was "mutually acceptable" but also spoke of his excellent ties with the US leader. Mr Trump responded by tweeting generous praise of Mr Kim and also welcomed the idea of another summit.

Earlier this week the State Department announced that Stephen Biegun, its special envoy for North Korea, was heading to Moscow for meetings "with Russian officials to discuss efforts to advance the final, fully verified" denuclearisation of North Korea.

It came as speculation of a possible future meeting between Kim Jong-un and Vladimir Putin intensified.