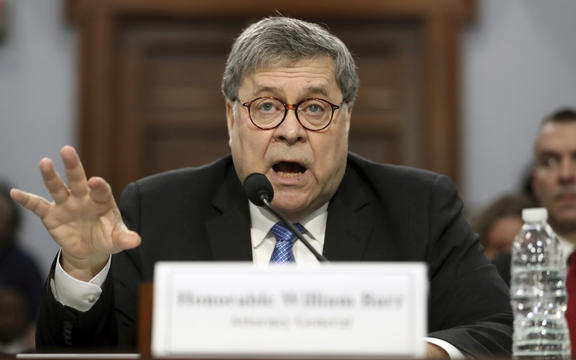 During questioning by senators on Wednesday, Mr Barr said "spying" on Mr Trump's campaign was carried out by US intelligence agencies, but he later recharacterised his concerns as focused on "unauthorised surveillance". 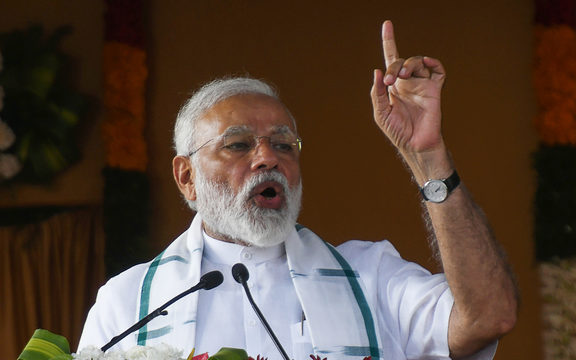 A general election for a new lower house of parliament in India are being held in seven phases from 11 April to 19 May.

With 900 million eligible voters, this will be the largest election the world has ever seen.

The parliament has 543 elected seats and any party or coalition needs a minimum of 272 MPs to form a government.

UK gets "Brextention" from the EU 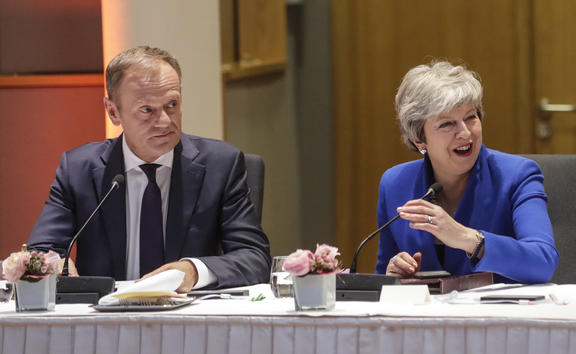 European Union leaders and the British Prime Minister Theresa May have agreed to an extension to Brexit that will allow Britain to delay its EU departure date until October 31st.

The late-night deal means Britain will not crash out of the bloc this weekend, and gives Mrs May more than the three months she had asked for to build a parliamentary majority behind the deal she negotiated with the EU last year.

That deal has already been rejected by the House of Commons on three occasions, and Mrs May says MP's now have time to find a workable solution. 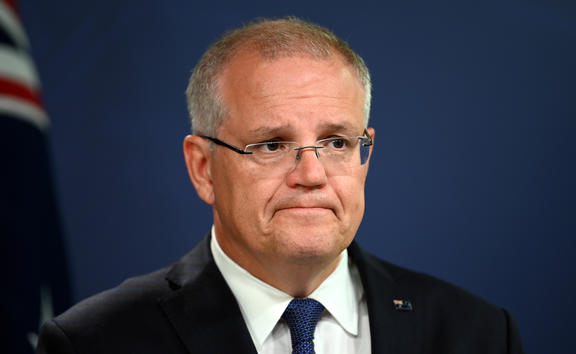 Australians will go to the polls in a general election on May 18 after Prime Minister Scott Morrison fired the starting gun on Thursday on a campaign set to be fought over taxation, climate change and inequality.

Morrison and his main opponent, Labor party leader Bill Shorten, both used the Australian phrase "a fair go" to frame their campaigns around a national sense of equality and opportunity, albeit from very different angles.

Opinion polls have had center-left Labor well ahead for years and show that the coalition of Morrison's Liberals and the rural-focused Nationals party is headed for a resounding defeat.. 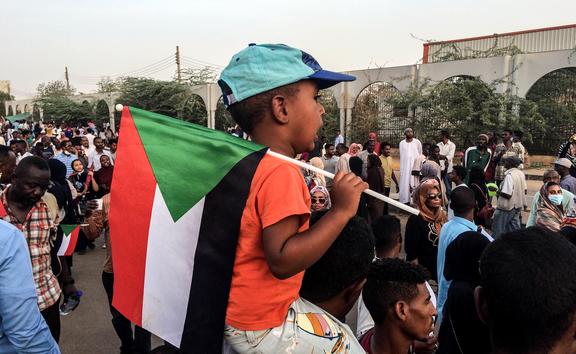 Sudan's President Omar al-Bashir has stepped down, and consultations are under way to set up a transitional council, a Provincial Minister has told local media.

Protests against Mr al-Bashir, who has governed Sudan for 30 years since 1989, have been under way since December.

Tens of thousands of people have been maintaining a protest vigil outside military headquarters since Saturday, demanding the removal of the president.

On two successive nights they were attacked by intelligence and militia forces loyal to him - and on both occasions the army stepped in to protect them, an early sign of fracturing in a previously steadfast security establishment.