Sudan's President Omar al-Bashir has stepped down, and consultations are under way to set up a transitional council, a Provincial Minister has told local media. 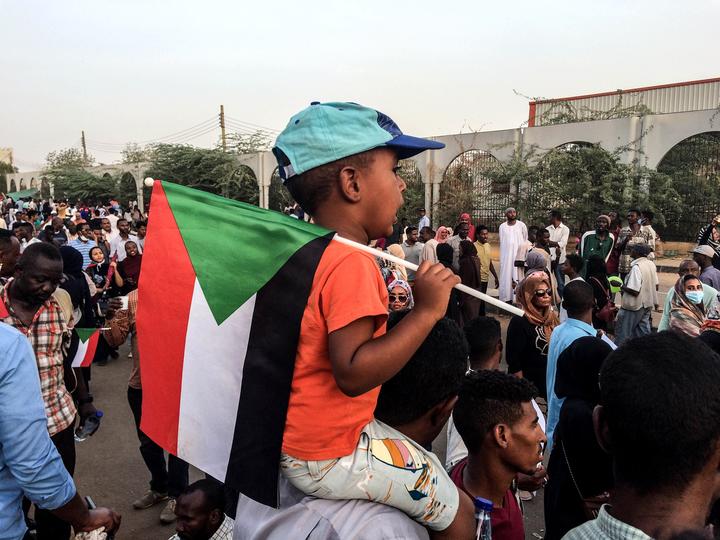 Government sources and the minister of production and economic resources in North Darfur, Adel Mahjoub Hussein, told Dubai-based al-Hadath TV that Bashir had stepped down and consultations were taking place to form a ruling military council.

Sudanese sources told Reuters news agency that Mr al-Bashir, 75, was deposed by the army and was at the presidential residence under "heavy guard".

Protests against Mr al-Bashir, who has governed Sudan for 30 years since 1989, have been under way since December.

Tens of thousands of people have been maintaining a protest vigil outside military headquarters since Saturday, demanding the removal of the president.

On two successive nights they were attacked by intelligence and militia forces loyal to him - and on both occasions the army stepped in to protect them, an early sign of fracturing in a previously steadfast security establishment.

The protests were originally sparked by a rise in the cost of living, but demonstrators have been calling for the president to resign and for his government to go.

Representatives of the protesters said they were seeking talks with the army regarding the formation of a transitional government. 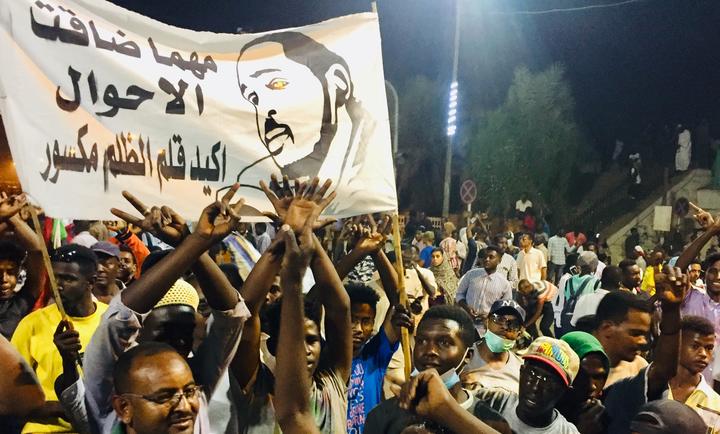 Omar el-Digeir, a senior protest member, told AFP news agency last week the group was seeking a path "that represents the wish of the revolution".

Police have ordered officers not to intervene against the protests.

On Tuesday, a police spokesman called for "an agreement which would support the peaceful transition of power" in Sudan.

The government has been criticised by rights groups for a heavy-handed response to the unrest.

Government officials admit 38 people have died since the unrest began in December, but the pressure group Human Rights Watch said the number was higher.

In February, it looked as though the president might step down, but instead Mr al-Bashir declared a state of national emergency.