Australian actor Geoffrey Rush has won the defamation case he brought against a newspaper which published reports accusing him of sexual harrassment. 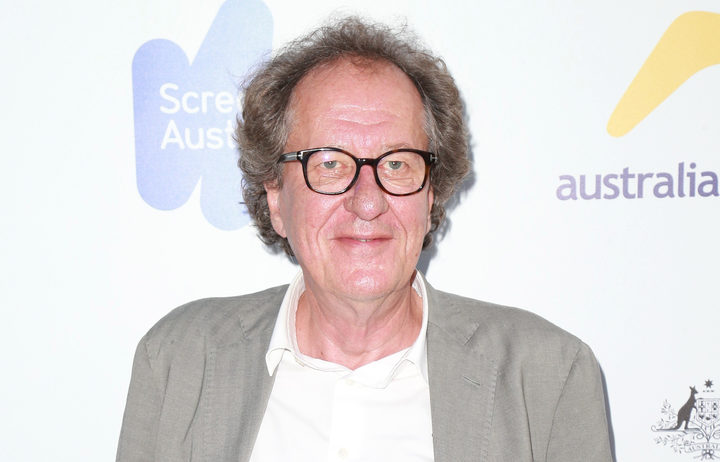 Rush denied touching a young actress' breasts or making "lewd comments about her body" during a Sydney Theatre Company production of King Lear.

That actress was later identified in proceedings as Eryn Jean Norvill.

Judge Wigney told the court he was "not satisfied on the balance of probabilities" that the incidents occured.

In his judgement today, Justice Wigney found Ms Norvill was an unreliable witness, prone to "exaggeration and embellishment".

The newspaper claimed that in one rehearsal, Rush made groping gestures at Norvill's chest. He was also alleged to have followed her into a bathroom during a party and stood outside the cubicle until she told him to "f*** off".

He also allegedly sent her a text saying that he thought of her "more than is socially appropiate."