A group of luxury hotels owned by Brunei's royal family are putting their social media pages on lockdown after a celebrity backlash against the kingdom's introduction of Sharia Law including a death penalty for gay sex. 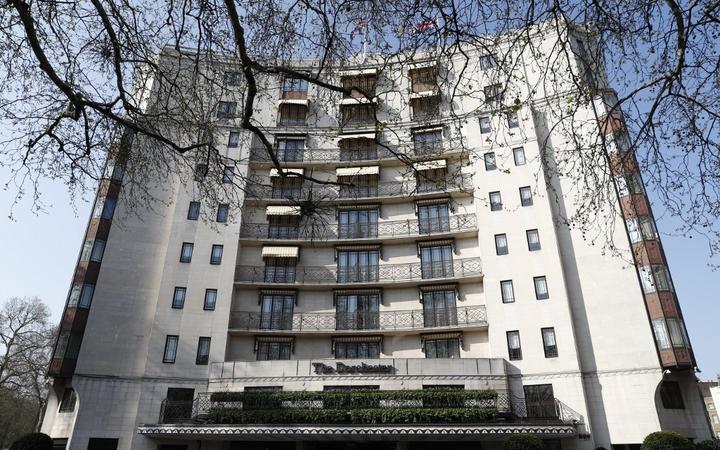 Celebrities like George Clooney and Elton John led a boycott of the Dorchester Collection hotel chain, which is owned by the Sultan of Brunei, Hassanal Bolkiah.

The Brunei Investment Company owns nine hotels across the US and Europe, including the Beverly Hills Hotel, the Plaza Athenee and Le Meurice in Paris, The Dorchester and 45 Park Lane in London, and Hotel Eden in Rome.

"Dorchester Collection is an inclusive and diverse company and does not tolerate any form of discrimination," they wrote on their official Twitter account. "Although we believe in open and transparent communication, we have reluctantly deactivated our hotel social pages due to the personal abuse directed at our employees, for whom we have a duty of care."

The nine hotels have now become inaccessible across social media, though not all the accounts have been deleted.

Eight of the hotels' accounts have been deleted or deactivated on Twitter, with just Hotel Principle de Savoia in Italy "protected", meaning it is still present on the website, but the tweets cannot be viewed.

The Instagram accounts of all but three of the hotels have been deleted or deactivated, with Le Meurice and Hôtel Plaza Athénée in France and Hotel Eden in Rome switched to "private" to prevent the posts being viewed.

Finally, all hotels have been made inaccessible on Facebook, with attempts to view their pages presenting an error message.

Brunei's new laws punish homosexual sex and adultery with stoning and whipping. Punishments for relations between women are less severe, but they can still be whipped up to 40 times and jailed for 10 years. 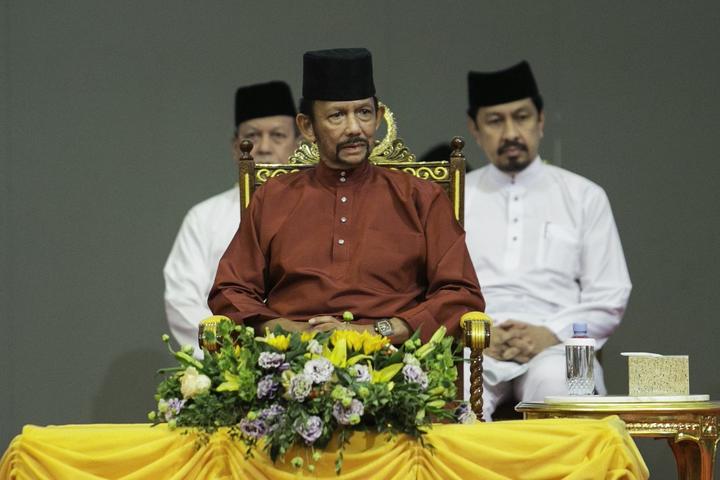 Women face jail if they have an abortion or give birth outside of marriage, and Muslims caught drinking alcohol face whipping.

DeGeneres wrote on Twitter that Brunei would be "stoning gay people to death", and Billie Jean King described the new laws as an "atrocity".

"We need to do something now. Please boycott these hotels owned by the Sultan of Brunei. Raise your voices now."

This atrocity begins today in #Brunei. Please join me and spread the word about the boycott of hotels owned by the Sultan of Brunei. https://t.co/GcJnlbq5nb

In an opinion piece, Clooney wrote that "every single time we stay at or take meetings at or dine at any of these nine hotels we are putting money directly into the pockets of men who choose to stone and whip to death their own citizens for being gay or accused of adultery". 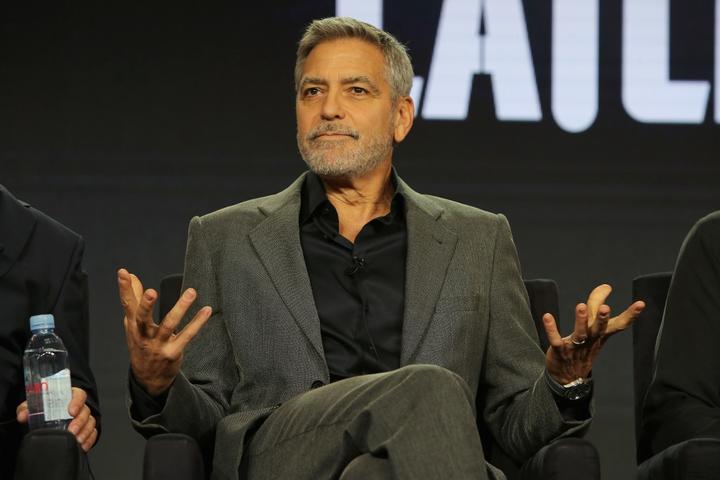 George Clooney, who is leading a campaign against Brunei's move to enforce Sharia Law. Photo: AFP

The boycott has spread, with Virgin Australia ending a deal with Royal Brunei Airlines and STA Travel similarly announcing it is taking a stance against the airline.

In protest at recent changes to the law in Brunei (also applicable on Brunei-registered aircraft and vessels), we’re proud to announce that STA Travel has stopped selling tickets on Royal Brunei Airlines. #bruneiboycott

The backlash against the hotel chain has continued elsewhere with TripAdvisor banning reviews for the hotels on its platform. Its website has been updated to include a message announcing that the decision was "due to a recent event that has attracted media attention".

"[It] has caused an influx of review submissions that do not describe a first-hand experience [and] we have temporarily suspended publishing new reviews for this listing."