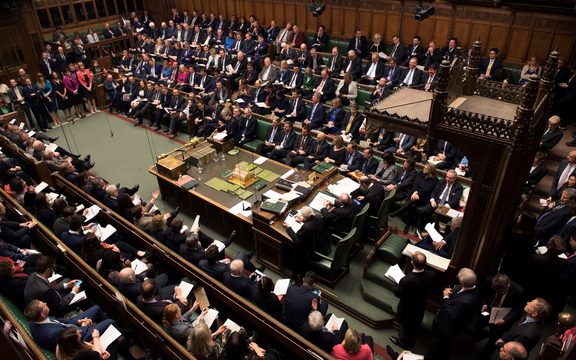 British MPs have rejected all four non-binding Brexit alternatives tabled for the second round of the non-binding "indicative" vote process.

The four options included remaining in a customs union with the EU, membership of the single market with a customs arrangement, a second referendum, and halting Brexit altogether.

The custom union option failed by just two votes and unless a credible alternative is found, the UK is due to leave the EU on 12 April, without a deal.

The prime minister, Theresa May, will meet with her cabinet tomorrow to try and find a way forward.

Two British bankers have been jailed for their roles in conspiring to manipulate interest rates at the height of the financial crisis more than a decade ago.

Colin Bermingham was jailed for five years and Carlo Palombo for four years.

Britain's Financial Fraud Office said the men damaged trust in a critical system that supported $180 billion worth of financial products.

The sentences bring to an end the biggest trial so far for rigging interest rates - in this case the Euribor benchmark used to fix the interest rates of millions of euro-denominated loans.

A White House whistleblower has told Congress that dozens of rejected security clearance applications were overturned by the Trump administration.

The reasons for denying the security clearances included fears about foreign influence and potential conflicts-of-interests.

The former staff member says the decision to over-rule the security concerns was made without proper analysis, documentation, or a full understanding and acceptance of the risks.

The House Oversight chairman Elijah Cummings now plans to issue a subpoena demanding an interview with Carl Kline, who served as the personnel security director at the White House during President Donald Trump's first two years in office. 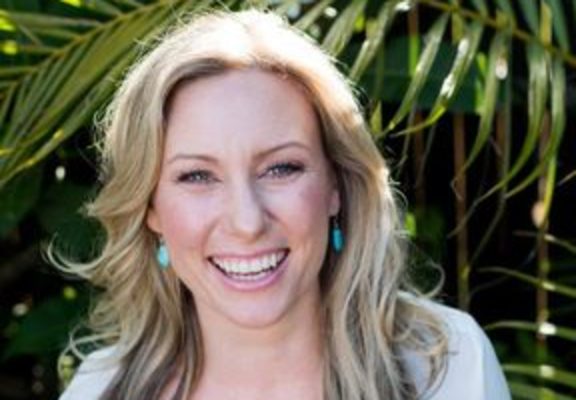 Justine Damond Ruszczyk who was killed in 2017. Photo: Justine Ruszczyk / LinkedIn via ABC

The trial of a former Minneapolis police officer who shot and killed an unarmed Sydney woman in 2017 has begun in Minnesota.

Justine Damond Ruszczyk was killed after she called the police to report a possible sexual assault behind her home.

The former officer, Mohamed Noor, is facing two murder charges, with prosecutors saying there was no threat that justified deadly force.