Japan has announced that the name of its new imperial era, set to begin on 1 May, will be "Reiwa" - signifying order and harmony. 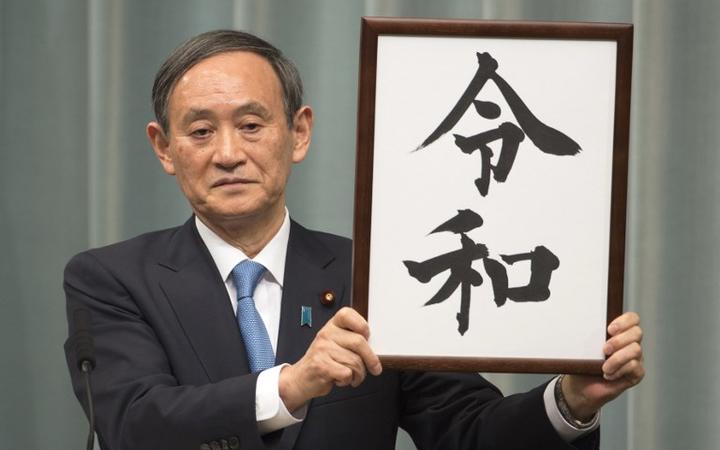 The country's current era, Heisei, will end in a month with Emperor Akihito's historic abdication.

Chief Cabinet Secretary Yoshihide Suga announced the highly anticipated name by holding up a board with the characters handwritten on it.

Prime Minister Shinzo Abe has addressed the nation to explain its meaning.

The new name is made up of the two characters for "order" or "command", and "peace" or "harmony".

Each Japanese emperor's reign, or "gengo", is given a name which is used alongside the Western calendar to mark time.

The era's name aims to set the tone for the upcoming decades, and remains significant to most Japanese in their daily life.

It appears on coins, newspapers, driving licences and official paperwork. 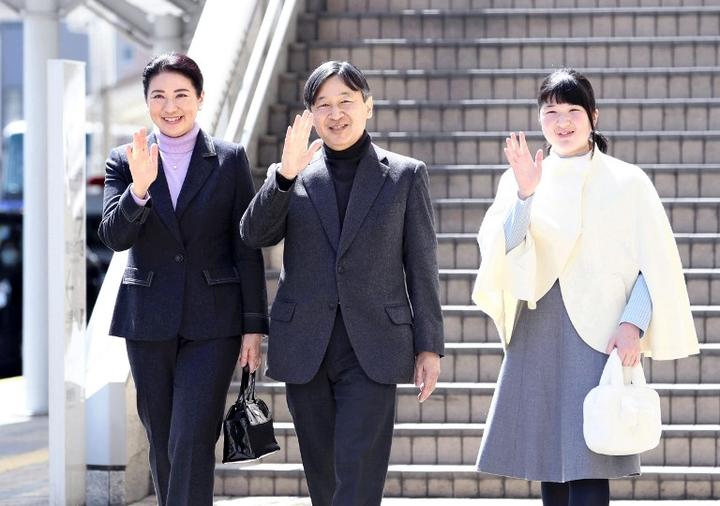 Japan's government confirmed in December 2017 that the current emperor, 85-year old Akihito, would abdicate in April 2019 due to old age and hand the throne to his son, Crown Prince Naruhito.

He will be the first Japanese emperor to do so in more than two centuries.

The unveiling of the era name follows weeks of fevered speculation and top-secret cabinet discussions. Japan's cabinet chose the word from a selection drawn up by a panel of scholars and experts.

"A short while ago, the government decided at a cabinet meeting on the new era name and how to pronounce it," Cabinet Secretary Yoshihide Suga told a press conference, holding up the new name painted in traditional calligraphy on white paper.

Usually, a new era is revealed only when one emperor has died and his successor has taken the throne. Things are different this time round, however, due to the abdication. 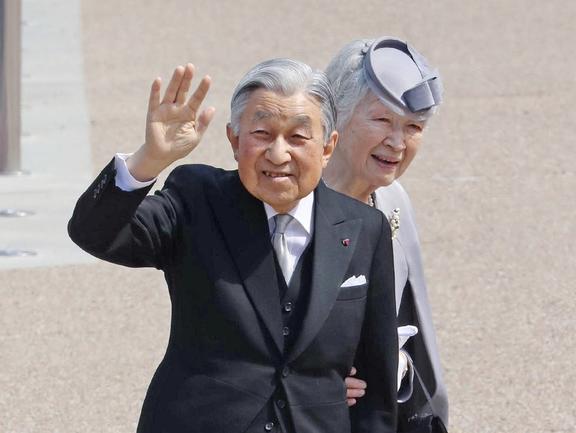 Emperor Akihito's three-decade reign is known as the Heisei era, which means "achieving peace" in Japanese.

The era before that was called Showa, meaning "enlightened harmony". It was presided over by Japan's wartime emperor, Hirohito, and encompassed both World War II and Japan's post-conflict boom.

Although still widely used, the traditional gengo calendar is declining in popularity as Japan opens up to global influence.

A recent survey in the Mainichi newspaper found that a third of people mostly used the gengo system, compared to 82 percent in 1975, while 25 percent preferred the Western Gregorian calendar.

Since both calendars use Western months, many people simply use them alongside each other.