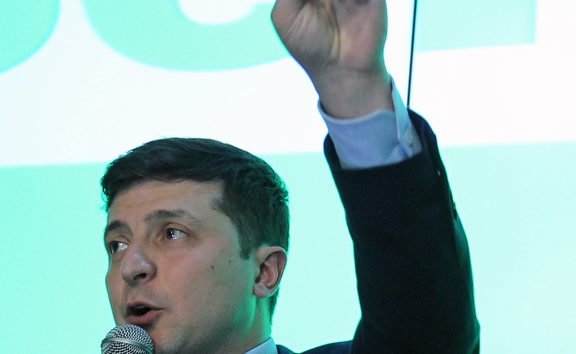 Volodymyr Zelenskiy, a Ukrainian comedian who plays a fictional president in a popular TV show, is on course to win the first round of the country's presidential elections.

He has consistently led opinion polls in a largely three-horse race against the incumbent Petro Poroshenko and another former prime minister.

Exit polls and early counting put Mr Zelenskiy ahead of president Petro Poroshenko, though short of a majority.

There's likely to be a run-off in three weeks. 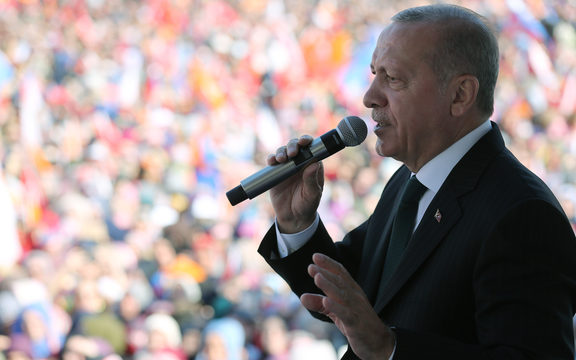 Turkey president Recep Tayyip Erdogan has suffered a severe setback as his ruling AK Party lost control of the capital Ankara for the first time in a local election.

He also appeared to concede defeat in the country's largest city, Istanbul.

Mr Erdogan, who has dominated Turkish politics since coming to power 16 years ago and ruled his country with an ever tighter grip, campaigned relentlessly for two months ahead of Sunday's vote, which he described as a "matter of survival" for Turkey.

The poll is being seen as a referendum on his leadership. 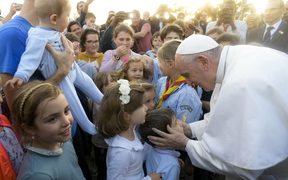 Pupils from the Catholic schools of Rabat greeting Pope Francis upon his arrival at the Apostolic Nunciature of the Holy See in Rabat Photo: AFP

Pope Francis has again strongly criticised politicians who want to put up walls and other barriers to keep migrants out of their countries.

Asked by reporters about President Donald Trump's threat to close the US border with Mexico, the Pope did not refer to Mr Trump by name, but he said leaders who built walls would end up becoming prisoners of those walls.

Pope Francis described migration as a 'hot potato' but he said the problem needed to be resolved humanely, not with razor wire.

Woman jailed for attack on Kim Jong-un's half brother

A Vietnamese woman has been jailed for three years and four months for smearing a deadly nerve agent on the face of Kim Jong-un's half-brother at a Malaysian airport. 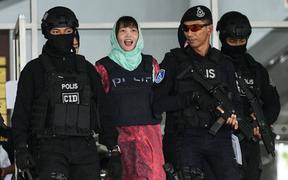 Prosecutors downgraded the murder charge against Doan Thi Huong for her role in Kim Jong-nam's death.

She was the only suspect in custody after charges against her co-accused Siti Aisyah were dropped last month.

Huong is expected to be released from prison by May after a reduction in her sentence for good behaviour.

Mr Kim's estranged half brother died in February, 2017 after Huong and Indonesian woman Siti Aisyah covered his face with a nerve agent inside a crowded airport terminal in Kuala Lumpur.