Australian terrorist Khaled Sharrouf's children have escaped the last brutal battle against the terror organisation in Syria and are now being held in a refugee camp in the country's north, as their Australian grandmother pleads for help to bring them home. 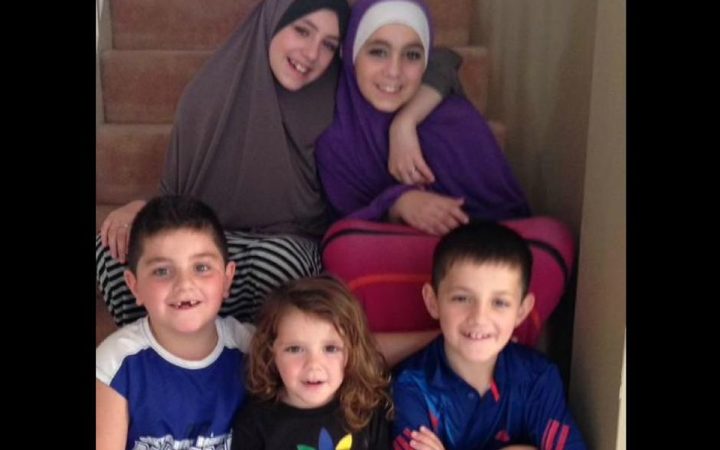 The surviving children of Australia's most notorious convert to the Islamic State group Khaled Sharrouf have escaped the last brutal battle against the terrorist organisation in Syria and are being held in a refugee camp in the country's north, as their Australian grandmother pleads for help to bring them home.

With them are Zaynab's two toddlers: Ayesha, three; and Fatima, two.

While the children are safe from the bombs and bullets of the Syrian war they now face another challenge: Since December at least 60 children and babies have died.

There are about 67,000 people interned at the camp, of which about 90 per cent are women and children, according to the United Nations.

The children's grandmother, Karen Nettleton, has expressed particular concern about the wellbeing of Zaynab, who is about to give birth in the squalid conditions of the al-Hawl camp.

That raises worrying echoes of the case of 19-year-old UK jihadi bride Shamima Begum, who is being held by the Kurds in a nearby refugee camp called Roj.

Earlier this month Ms Begum's newborn baby, Jarrah, died while at the camp.

The British Government had refused to repatriate or help Ms Begum, and Jarrah's death prompted widespread criticism at home.

Ms Nettleton said she was worried by reports of illness spreading through the camps.

"Hodeh's got a foot injury, she has no feeling in her foot so it's very difficult for her to get around."

The news is the first public confirmation of the children's location since they were taken to Syria in early 2014 by their mother Tara Nettleton.

She was following her husband Khaled Sharrouf, who sneaked out of Australia several months earlier on his brother's passport.

What followed for the children was five years of unthinkable violence and deprivation. 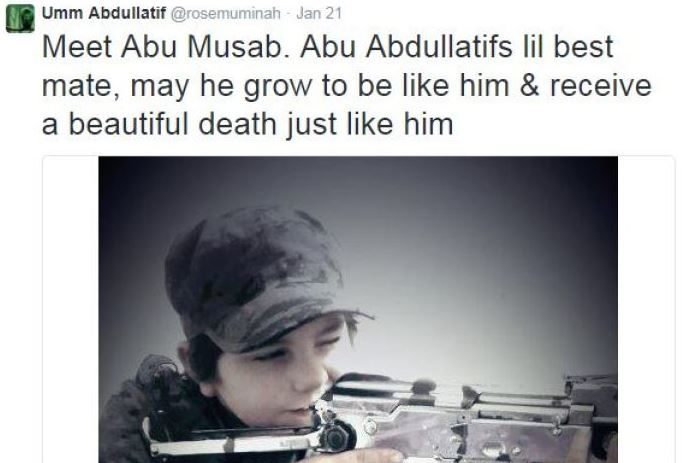 In August 2014 Khaled Sharrouf published a photo of his son Abdullah holding a severed head believed to belong to a Syrian soldier in Raqqa.

The photo catapulted the family to global infamy - even then-US secretary of state John Kerry spoke about the image.

"This image is really one of the most disturbing, stomach-turning, grotesque photographs ever displayed," Mr Kerry said.

Since then the Sharrouf children have watched as almost everyone around them has died.

Their mother Tara died of health complications in 2015; that same year Zaynab, then aged 13, was married to Sharrouf's best friend Mohamed Elomar.

Elomar was killed in an airstrike soon after Nettleton's death.

The children remained in Syria with Sharrouf until August 2017, when he and his two eldest sons, twelve-year-old Abdullah and eleven-year-old Zarqawi, were killed in a US airstrike near Raqqa.

Since being orphaned the children have been cared for by a pair of IS converts: Zaynab's Lebanese-born second husband and a Moroccan-born wife taken by Sharrouf before his death.

While the children endured life in IS-controlled Syria and Iraq, their grandmother Karen Nettleton has waged a one-woman campaign to rescue the children and bring them home.

She has made two trips to Turkey to organise their escape but has returned home empty-handed both times.

Now she is calling for the Australian Government to intervene. 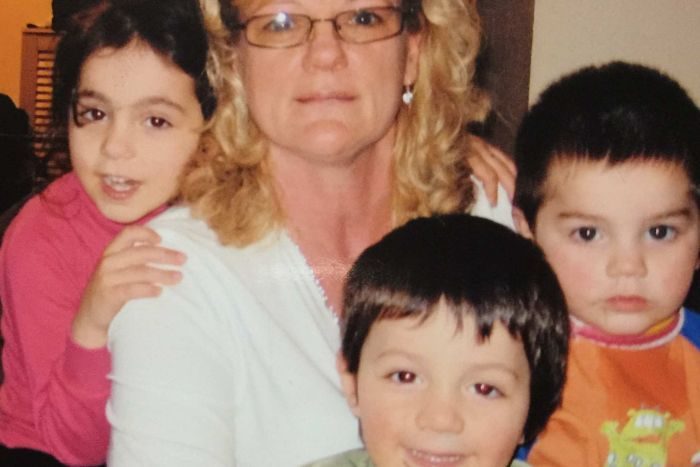 Karen Nattleton with her grandchildren at a much younger age. Photo: ABC

"They're with other Australian and foreign fighters (in the camps) and they shouldn't be in amongst all of that," she said.

She said the children needed assistance to get over the border into Turkey, so the necessary paperwork could be done to bring them back to Australia.

While Prime Minister Scott Morrison has said he feels compassion for Australian children stranded in Syria, he has also said there is little the Government can do to help.

However, recent events suggest some Western countries have been able to reach into Syria and save their children, when they are minded to do so.

Last week the French Government repatriated a group of five orphaned IS children from the same camp where the Sharrouf children are being held.

A report about the French rescue by the Guardian stated Kurdish forces in charge of al-Hawl released the children as soon as they were asked to by the French Government.

About nine other countries including Russia and Indonesia have repatriated hundreds of their children.